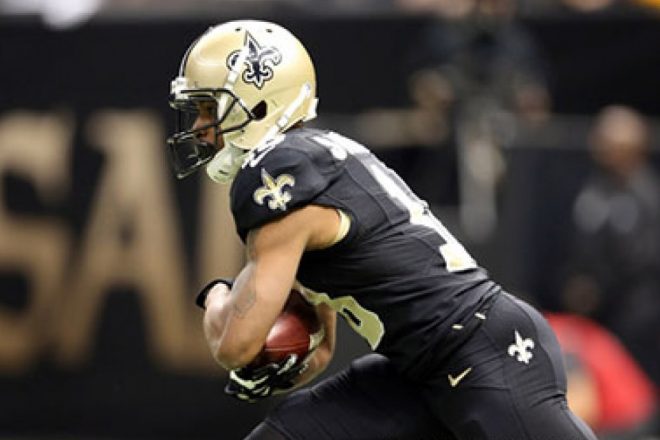 According to ESPN’s Adam Schefter , the New England Patriots completed a trade for second-year return specialist/receiver Jalen Saunders from the New Orleans Saints for a conditional draft pick.

He was drafted in the fourth round by the New York Jets in 2014, but was released by the Jets in September and connected with the Arizona Cardinals and Seattle Seahawks practice squads before being signed to the New Orleans Saints 53-man roster in November that season.

In nine career NFL games with the Jets and Saints, Saunders has three returns for 139 yards, the longest being his 99 yard return against Atlanta; The first of his career.

It is unknown what his role may be but one can speculate Saunders was acquired to provide insurance and protection to fellow punt/kick returners Danny Amendola and Julian Edelman.