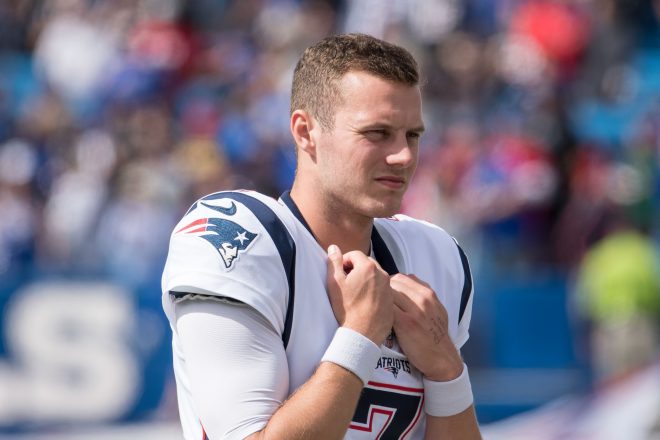 “I’m just so happy and blessed I get a few more years here,” Bailey said. “I was just kind of on the phone with my agent and I was like, ‘Alright, that’s it. We’re good with that,’ and it wasn’t like a crazy big moment. But it was fine and a huge milestone in my life and just thankful God put me in this position.”

Bailey then credited his teammates for helping him reach success over his first four NFL seasons.

“[Nick]’s up there with every single guy on special teams that I rely on, him and Joe [Cardona] I probably rely on the most, you know, they’re my guys each and every play,” said Bailey. “Slater too and Justin Bethel, you know without those guys, I don’t know if I’d be in the position I’m in today and I’m just so thankful to them that they’ve worked hard and put me in this position.

“Nick’s just a savvy, wise old guy. You know, anytime I have a question, I’ll bounce it off for him. The pre-shot, it’s like having a caddy back there, the pre-shot little three things he says to me and it always keeps me in a good mental space and what he brings to my game is invaluable. I’m a way better punter, kickoff guy, holder with him in my corner.”

During the 2020 season, Bailey earned his first Pro Bowl invitation and a spot on the All-Pro team after leading the league with a 48.7 punt average.

“My teammates, coaches, I love playing for Coach Belichick and then just the community too,” Bailey continued. “I love being a part of Boston, just being up in this town is awesome.”

The contract extension for Jake Bailey is significant from a salary-cap standpoint. While specifics are still to be learned, Bailey’s 2022 cap charge is expected to be reduced around $1.85 million.

This would give the Patriots about $4.75 to 5 million in overall space.

Bailey later took to his Instagram to celebrate with a photo and caption reading “4 more” alongside a salute emoji. 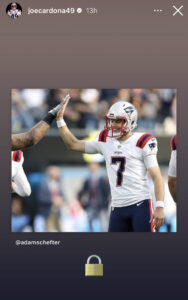 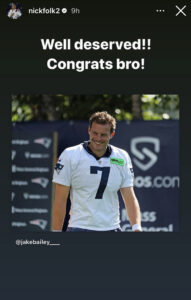 How Was This Article?
Posted Under: Patriots Photos
Tags: Jake Bailey Nick Folk 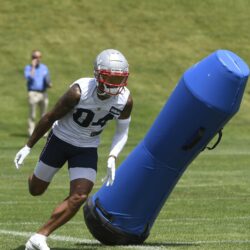 By: Robert Alvarez
The best sights and sounds shared over social media from day five of Patriots training camp in Foxborough.
29 mins ago 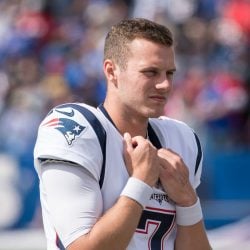 By: Robert Alvarez
Punter Jake Bailey agrees to a four-year contract extension with the Patriots and shares his reaction to the news after practice.
2 hours ago

By: Robert Alvarez
The New England Patriots react to the passing of Boston Celtics, NBA Hall of Famer Bill Russell's passing at the age of 88.
1 day ago 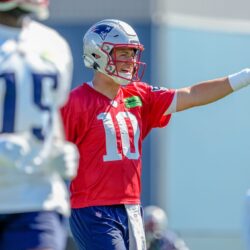 Patriots News 07-31, What Have We Learned Through 4 Days?

By: Steve Balestrieri
"He's one of the best defensive linemen in the league," said Belichick. "Obviously, both sides are happy, the contract is signed."
2 days ago
wpDiscuz