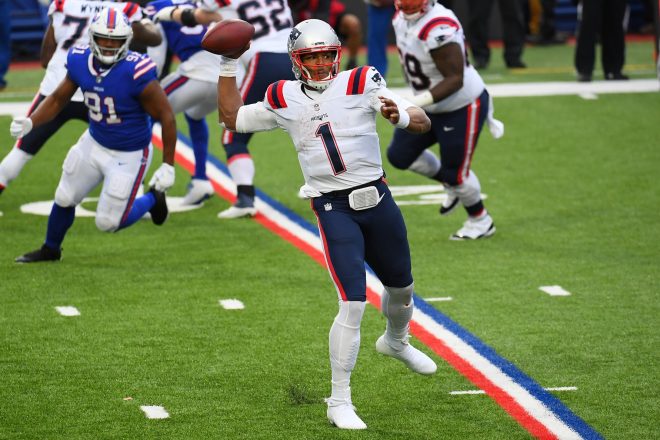 By: Robert Alvarez
Patriots defensive lineman Lawrence Guy is nominated for the NFL’s 2022 Walter Payton Man of the Year Award for community service work.
6 hours ago

By: Ian Logue
Monday night's game in Arizona is obviously an important one for the New England Patriots, but it may end up being a critical one for…
15 hours ago