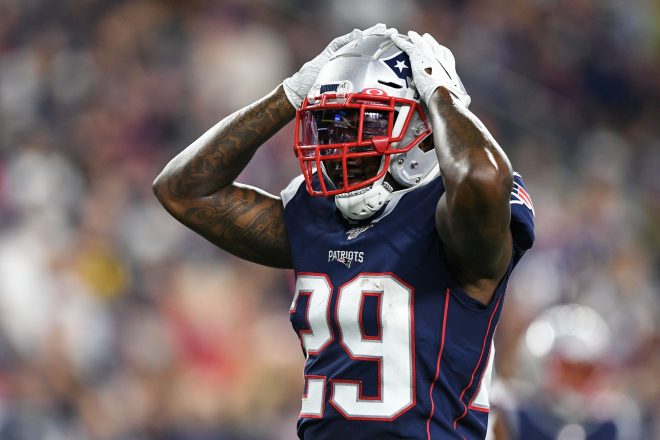 Bill Belichick didn’t waste any time making a move on Friday after Ian Rapoport reported that the team had made a surprising move with one of their players.

According to Rapoport, the Patriots struck a deal with the Broncos to trade last year’s 2nd round pick, defensive back Duke Dawson, to Denver.

The terms of the deal involve the Broncos’ 2020 6th round pick along with the Patriots own 7th rounder in 2020.

Dawson’s had a tough run with the Patriots, suffering a hamstring injury last season which left him unable to break into the line-up after being selected 56th overall in round two of the 2018 NFL draft out of Florida.

2019 hasn’t quite worked out any better.  Despite an interception Thursday night, Dawson wasn’t quite able to stand out in a crowded secondary that included several players who did a better job than he did carving out a role for themselves this preseason.

As a result, Belichick decided to make a move and unfortunately for Dawson, his time in New England is now over.