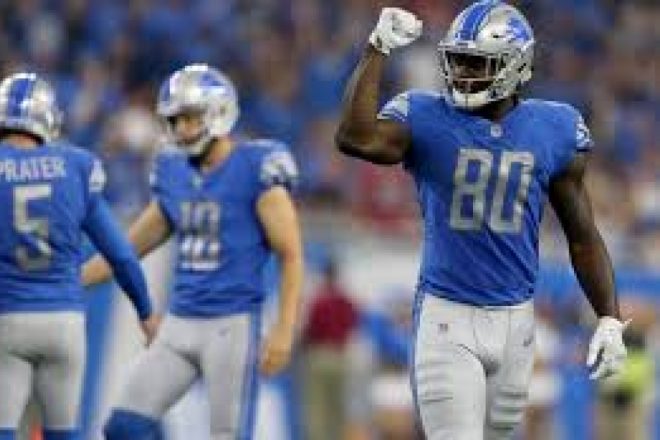 Several Detroit press outlets are reporting that the Lions are parting with tight end Michael Roberts and trading him to the Patriots for a late-round draft pick.

Roberts has been with the Lions since 2017 and has flashed promise but his career thus far has been beset by injuries. Roberts was red zone machine at Toledo, catching 16 touchdowns his senior year but hasn’t been able to stay on the field.

In 2018, he caught nine passes for 100 yards and three touchdowns in eight games. He suffered a knee injury early in the season and later a shoulder injury that put him on IR. This past offseason, the Lions signed free agent tight end Jesse James from the Steelers and then added T.J. Hockenson from Iowa with the #8 pick in the draft. Later adding Isaac Nauta from Georgia. They also have Logan Thomas, the converted QB/TE.

Now with the Patriots, Roberts will be given a chance to carve out a role for himself once training camp begins. His availability will be the biggest question mark facing him with the Patriots. It never seemed to be a talent issue.

He’ll enter Foxboro with a clean slate but if he suffers any setbacks in camp this summer, it won’t bode well for his chances.