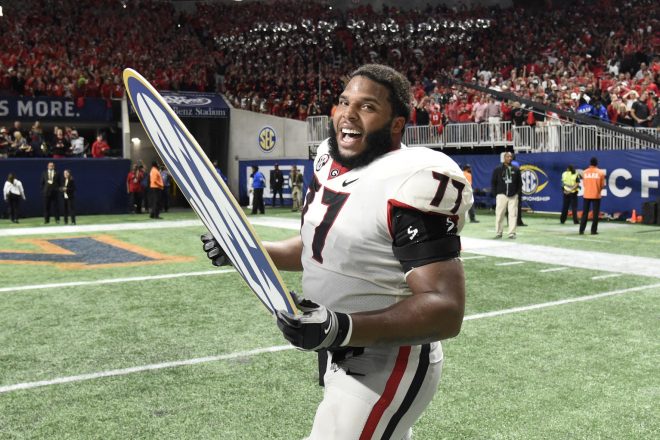 New England Patriots head coach Bill Belichick may preach “No Days Off” when it comes to the necessary hard work and dedication required to succeed in the National Football League, but even he understands, a break now and then is good too.

During Monday nights training camp practice inside Gillette Stadium, fans saw the lighter side of Coach Belichick when rookie offensive lineman Isaiah Wynn attempted to field a Ryan Allen punt that could earn his teammates two days off with a catch.

Watch what unfolded below.

If at first you don't succeed…

Isaiah Wynn takes advantage of a second chance to catch a punt at the end of Monday’s @Patriots practice. And the crowd (of teammates) goes wild! pic.twitter.com/n5SISR2Oij

Arguably the best moment of training camp just happened as Isaiah Wynn made good on his 2nd chance to catch a practice-ending punt. Team now gets the next two nights free according to Danny Shelton.