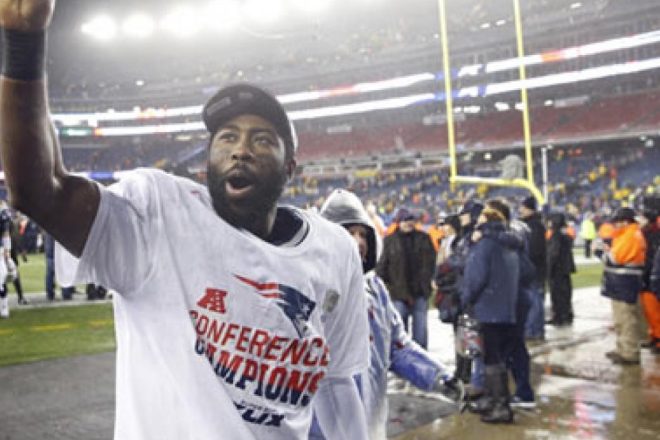 After 11 NFL seasons, cornerback Darelle Revis formally announced his retirement from the game on Wednesday.

Revis played for four NFL franchises over his career, winning a Super Bowl with the New England Patriots in 2014.

During his time with the Jets, Buccaneers and Patriots, “Revis Island” as he became known, was an considered an elite corner in the NFL, earning seven Pro Bowl selections and four First Team All Pro awards.

The next step in Revis’ career could likely be enshrinement at the Pro Football Hall of Fame.

How Was This Article?
Posted Under: 2018 Patriots Offseason
Tags: Darrelle Revis