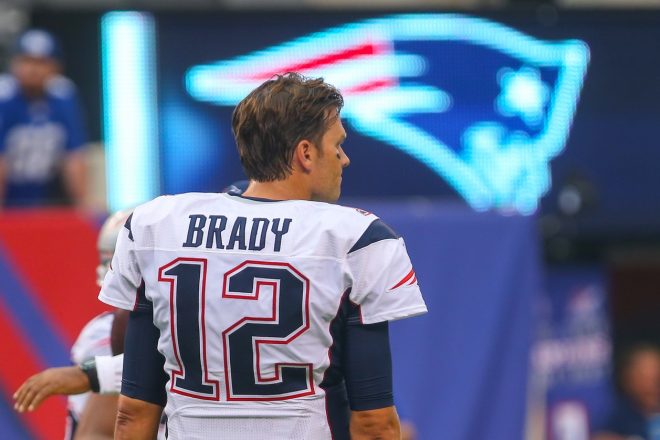 On Monday afternoon, former San Francisco 49ers wide receiver Dwight Clark passed away at his home in Montana, he was 61 years old.

I’m heartbroken to tell you that today I lost my best friend and husband. He passed peacefully surrounded by many of the people he loved most. I am thankful for all of Dwight’s friends, teammates and 49ers fans who have sent their love during his battle with ALS. Kelly Clark.

Clark is best remembered for his iconic game winning touchdown in the 1981 NFC Championshp game against the Dallas Cowboys.

Dubbed “The Catch”, the score put the 49ers in their first of four Super Bowls during the decade.

Patriots quarterback Tom Brady, who had a few personal connections to Clark while growing up in the Bay Area of California, shared a lengthy goodbye message over Instagram.

How Was This Article?
Posted Under: 2018 Patriots Offseason