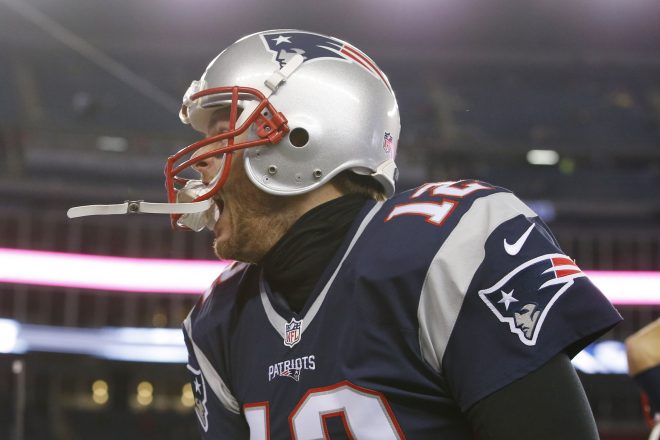 There won’t be any football played next weekend at Gilette Stadium, but after a crazy weekend, we do have a time and date of when the Patriots will play next.

According to ESPN’s Mike Reiss, the Patriots will play their first playoff game on Saturday, January 13th at 8:15pm ET in the AFC Divisional round, beginning their playoff journey in prime time in a Saturday night game at Gillette Stadium.  The Patriots and Steelers are on a bye next week, which will see two big battles between four teams vying for an opportunity to face them.

Should New England advance, the AFC Championship game is scheduled for Sunday, January 21st at 3:05pm ET and would take place at Gillette Stadium.

READ NEXT:
Five Takeaways From Patriots vs Jets 12/31
Posted Under: Patriots News