Julian Edelman might be known for his success on the field, but he’s also been having some success off of it after the release of his book “Relentless, which was co-written with NBC Boston reporter Tom E. Curran.

Edelman talked a little about the book on Monday during an appearance with WEEI’s OMF, including where the title, “Relentless” came from. The veteran receiver admitted that the title was inspired from his high school days.

“There was this kid Barron Vaught in high school,” explained Edelman when asked about it Monday. “He always used to say to me, “bro, you’re a different type.  You’re like relentless, bro.”

“‘He goes, yeah, bro, you’re relentless,'” continued Edelman. “And that just kind of stuck.  Everyone always said that and that’s kind of the epitome of what I’ve always had to do to get to where I’ve been going, and what I’m still going to have to do.”

“You’ve got to have a relentless mindset in this whole rehab process. I mean, it’s got to be do or die.  That’s how it is.”

One big quote from Edelman’s book, which was pointed out by Glen Ordway, was, “In order to achieve, you have to be willing to be pushed by the people who are trying to help you get to where you want to go. People can’t get yelled at anymore. A lot of people back down and quit when they get pushed.”

He credited his father for that mindset, who was missing that after losing his own father at 3-years old. It’s something he instead instilled into his own son.

“That example of that quote, it comes through the experience of my father and then me seeing that growing up,” said Edelman.

You can purchase it here: Relentless: A Memoir 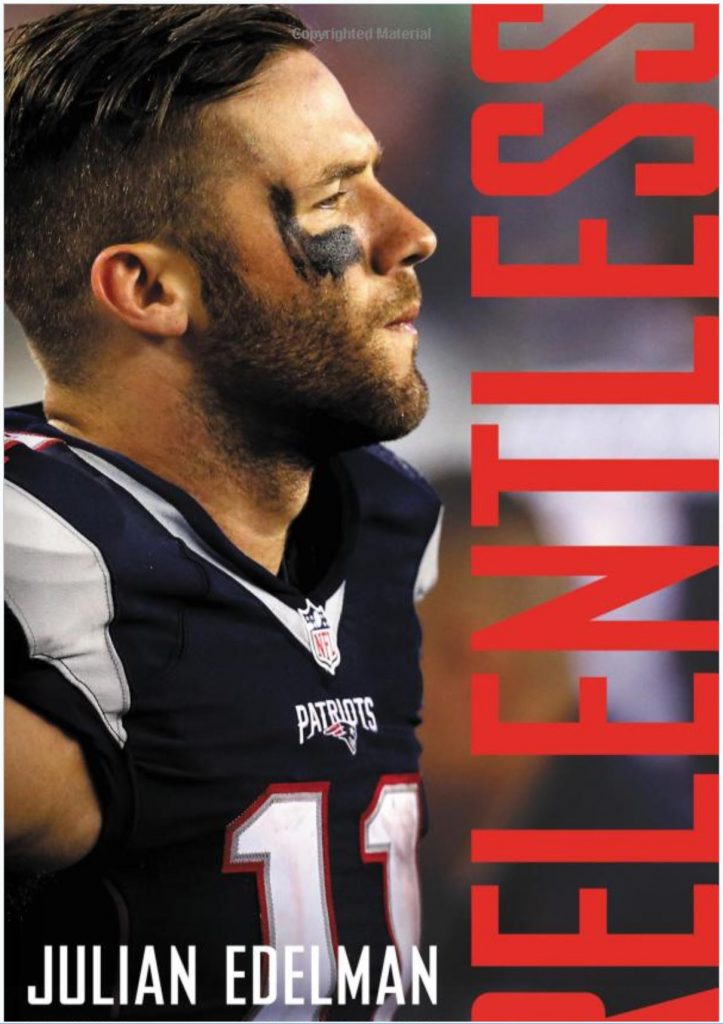 By: Mark Morse
Practices for the East-West Shrine games are getting started. Here are prospects that you should look for during the week leading up to the game…
3 hours ago