Last week, the five time Super Bowl champion was caught posing with the Stanley Cup which is currently in possession for the second consecutive year by the Pittsburgh Penguins after defeating the Nashville Predators back in June.

Brady was visiting close friend Penguins owner Ron Burkle’s house, and after “Keeper of the Cup” Phillip Pritchard shared the picture on twitter, it ignited angry Pittsburgh sports fans who attacked the tweet with vicious comments as most Penguins fans are loyal to the Steelers.

for Stanley's sake please get his filthy hands of that grail

He just jinxed the Threepeat. Crap.

Judging by the recent playoff history, it’s easy to understand the outrage in the steel city. 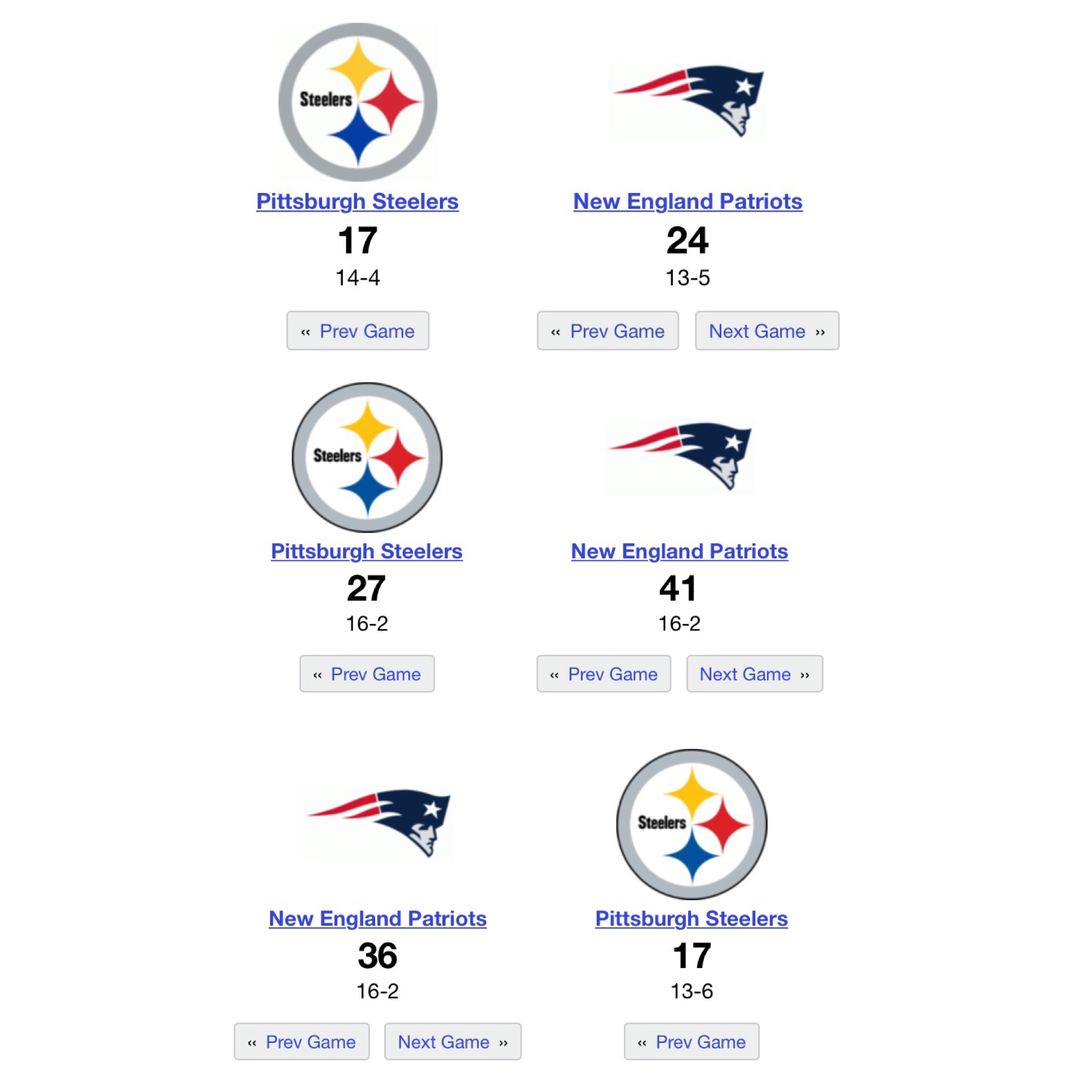 By: Ian Logue
Heading into Monday night's match-up, if ever there was a sense of urgency, it's probably safe to say there needs to be a heightened state…
50 mins ago