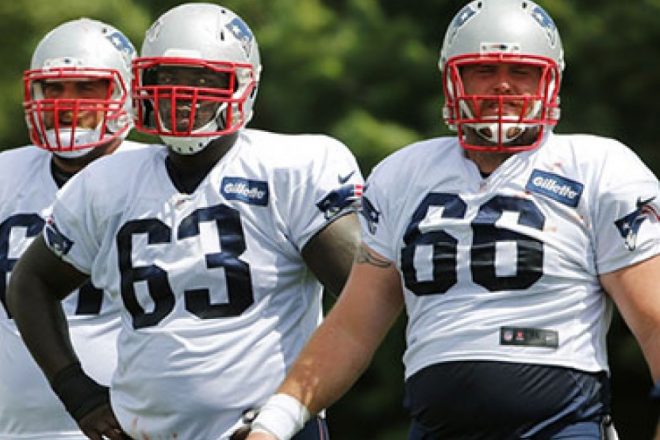 Here’s a quick rundown of this today’s top stories:

Belichick Ended OTAs Early – Mike Reiss of ESPN reported in his Sunday column that the Patriots didn’t use their full allotment of OTAs during their recent sessions, with Patriots head coach Bill Belichick opting to instead conclude the team’s offseason work with conditioning type tests.

What practices they did conduct seemed to be productive, with most reports indicating some terrific moments from a plethora of players throughout the sessions that were open to the media.  After losing Michael Williams to a serious knee injury, kudos to Belichick for trying to get the necessary work in and knowing when to cut his losses as the team escaped without any additional serious injuries heading into training camp next month.

Opportunity Knocking for Harbor – Speaking of the loss of Williams, his injury changed the script a bit at the tight end position, opening up an even bigger opportunity at the No. 3 spot on the depth chart for veteran Clay Harbor.  Harbor has had the right attitude so far, telling reporters a couple of weeks ago that he’s used to being moved around in the offense after what he had to do during his time in Jacksonville, and he’s happy to do whatever he needs to in order to earn a role here with the Patriots.

“I’ve been blessed to be able to show different parts of my game that I can do more than just one thing,” Harbor said via the Boston Herald.  “For me, here, it’s whatever they ask of me. I’m going to work to the best of my ability and try my hardest to get the job done.”

He’s already been utilized in different spots, with the coaching staff already getting a feel for how they might take advantage of his skill-set based on how he was used during the team’s OTAs.  For Harbor, he’s fine with whatever they need, and he’s been working hard and said at the time that he’s just trying to take the coaching and grow from there.

“For me, I don’t even think about the aspect of position,” said Harbor. “Whatever they want me to do, I’m going to go out to the best of my ability to try to get the job done. Take all the coaching, if they have me at fullback, tight end, in the slot, I’m going to try to watch film, take coaching and do what I can to get the job done at the best of my ability.” 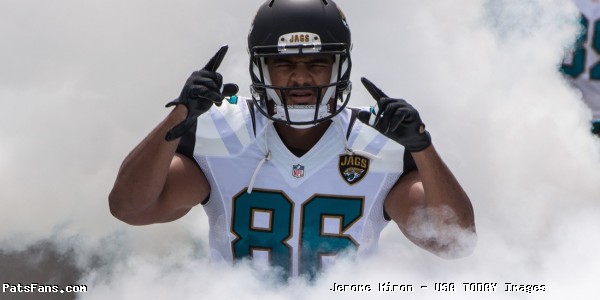 Lombardi’s Loss A Notable One – Looking at the recent drafts for the Patriots over the past couple of seasons, it’s hard not to take note of the fact that how New England fares moving forward may be something worth watching in the coming years.

According to Mike Reiss, Michael Lombardi is moving on from the position he filled in New England since joining the team in 2014, when Lombardi joined the team as an assistant to the coaching staff but he’s been someone who has had an influence on Belichick’s personnel decisions as it pertains to the draft.

2014 saw New England select some key players, with the additions of Jimmy Garoppolo, Bryan Stork, and Cameron Fleming as some notable additions, with both Stork and Fleming playing important roles during the team’s championship run.  They had an even better draft in 2015, selecting contributors like Malcolm Brown, Geneo Grissom, Trey Flowers, Tre’ Jackson, Shaq Mason and Joe Cardona.

Prior to coming to New England Lombardi was the general manager in Cleveland, with the Browns having hired him as the GM and VP of Player Personnel back on January 18, 2013.  His experience with the Browns ended up helping out Belichick and the Patriots thanks to his familiarity with both Jabaal Sheard and Dion Lewis, both of whom have been great fits here.

Reiss reports that Lombardi appears headed back to working in the media, which could see him work with longtime friend Bill Simmons, who is starting a new venture at HBO along with a new online site called “The Ringer”.  That’s good news for the Patriots, as that type of position would still open up opportunities for him to work with Belichick.

So Far, Patriots Younger In 2016 – WEEI’s Christopher Price took some time in his Sunday column to take an in-depth look at the Patriots’ roster, breaking down each positional group by their average age.

After one season of getting a little older, the Patriots creeped backward a little age-wise thus far in 2016, going from an average age of 26.3 back to 25.6, more in line with where they had been around this time in 2013 and 2014.

Here’s a look at the numbers Price posted:

Their youngest group is at the cornerback position, coming in with an average age of 23.9.  From their it’s the linebackers (24.9) and the offensive line (25) as the other two groups as the youngest on this year’s team.

You can see the full list via this link.

SOCIAL POST OF THE DAY:
Tom Brady on Father’s Day: