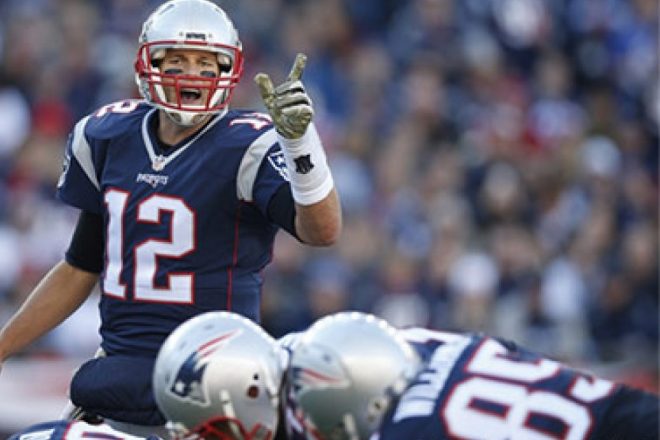 In the seemingly never ending Deflategate saga, New England Patriots quarterback Tom Brady might have just recieved some of the best defense yet from a true Patriot in 93-year old WWII veteran Warren B. Lessing.

Lessing, a New York Giants fan originally from New Jersey, recently sent a personal, typewriter written letter to the U.S. Court of Appeals for the Second Circuit to voice his stance on their two-thirds decision to reinstate Brady’s four-game suspension. Here it is in its entirety below after it made its rounds on social media Friday, originating in a tweet from sports attorney Daniel Wallach.

Lessing blasted the court, calling it “a stupid, asinine ruling.”

And Warren B. Lessing wrote it on a Smith-Corona. Awesome Level: Maximum https://t.co/0vIGOAOhN7

Brady has until Monday May 23 to formally file an appeal to the ruling that would then have to be granted, otherwise he currently slated to miss New England’s matchups with the Arizona Cardinals, Miami Dolphins, Houston Texans and Buffalo Bills to begin the 2016 regular season.

As it stands, he’d be eligible to return Oct. 9 against the Cleveland Browns.