7 years ago at 4:38 pm ET
Follow @IanLogue
Posted Under: Uncategorized 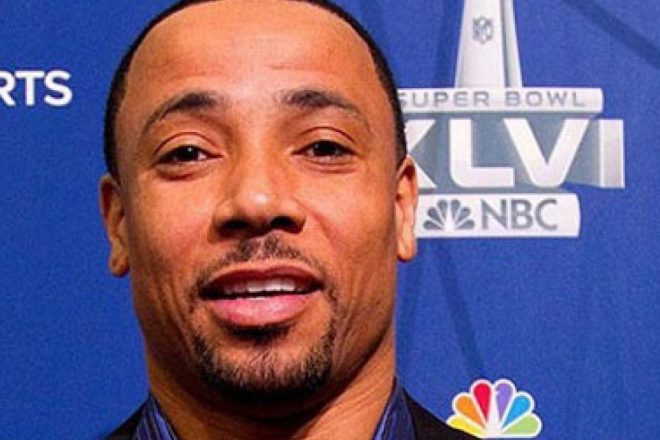 If you think Patriots fans are the only ones tormented by having to watch David Tyree make the improbable catch up against his helmet that helped spur the Giants’ comeback and spoiled New England’s perfect season, the player who gave up the play isn’t a fan of seeing it either.

NBC analyst Rodney Harrison talked about that moment as he reacted to the field goal miss by Vikings kicker Blair Walsh, who hooked the ball left on what would have been the game-winner from 27-yards out against Seattle Sunday.  The miss handed the Seahawks a victory that will send them to the NFC Divisional round, and will likely be a play that will sting for quite a while.

Harrison said after the game as NBC was signing off that he sympathizes with Walsh, who will now likely have to endure seeing the play for years to come.

“Let me just one last thing Dan [Patrick],” said Harrison on Sunday as they were wrapping up the broadcast.  “I’ve been a part of the ‘Helmet Catch’ and I have to see that get played every year.  I feel terrible for this kid because that’s what he’s going to go through the rest of his career.”

The Vikings lost to Seattle 10-9 in Minnesota in the NFC Wild Card round on Sunday.