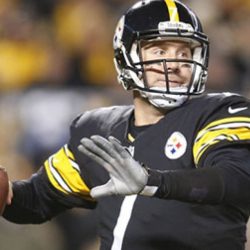 The NFL Week 4 schedule brings us two firsts of the season. Sunday morning CBS will broadcast the first of three games being played in England this season, and it also marks the first byes. The Jaguars will play in London for the fourth consecutive year, and last year they extended their agreement to play overseas through 2020. This will be the Jags’ first division game at Wembley Stadium. For the Indianapolis Colts this will be their first trip to the UK.

There are only a handful of venues that have posted a line on the Patriots-Bills game. CG Technology is the only Vegas parlor to publish odds on this game, listing the Pats as 4½ point favorites. Three offshore sites are split at either four or four and a half points.