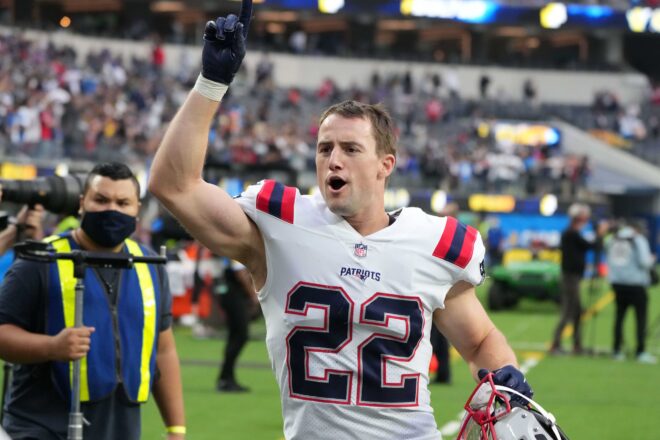 Veteran special-teamer Matthew Slater sounded gutted while he spoke to reporters last Sunday after fellow special teams ace Cody Davis left the game against the Browns with what turned out to be a serious knee injury.

As the New England Patriots try to move forward without him on special teams, head coach Bill Belichick seemed to echo Slater’s sentiment as he spoke to reporters on Friday.

The team added receiver Raleigh Webb to the 53-man roster off the practice squad, who appears to potentially be the guy they’re hoping will be able to pick up the slack.  However Belichick admitted that as they try and fill Davis’ void, it’s definitely a big one.

“Well, we’ll see.  [He’s had] one day of practice, here, so we’ll see what he’s ready to do, if anything, this week,” said Belichick during his press conference on Friday.  “You can’t replace Cody Davis, but maybe offset some of that.  Depending on how it goes.”

Davis’ loss is fairly significant as he was tied with Brendon Schooler for the team lead on special teams in tackles.  The 33-year-old reportedly underwent season-ending knee surgery earlier this week.

The 10-year NFL veteran was in the second year of a 2-year deal he signed back in March of last year.  He originally joined the Patriots as an unrestricted free agent back in 2020.