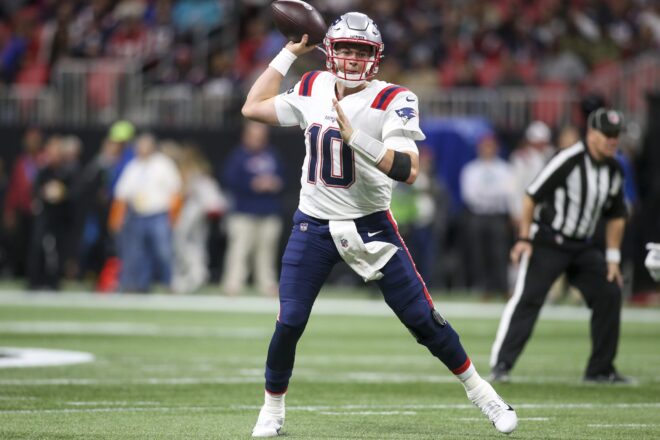 Like the Bachman-Turner Overdrive song says, they were Taking Care of Business. This wasn’t pretty, but what Patriots did on Thursday night’s game. The Patriots dominated the hapless Falcons Offense and the Patriots Offense did just enough to give the team a comfortable lead coming down the stretch until the D put the game away with 3, 4th Quarter Interceptions. How did Atlanta beat New Orleans?