VIDEO: Sights and Sounds From The Patriots Week 17 Victory Over The New York Jets 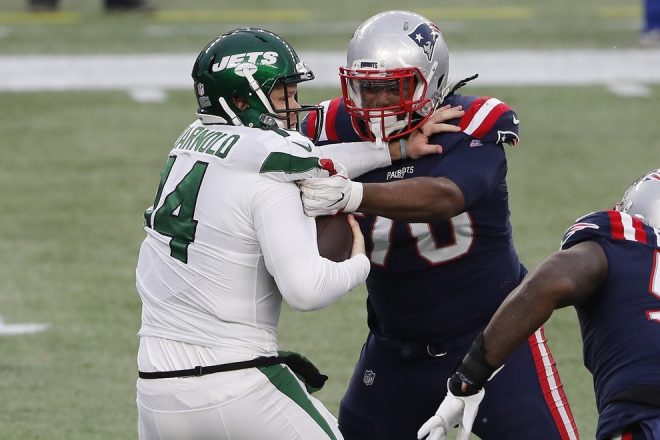 The New England Patriots 2020 season wrapped up with a 28-14 win over the New York Jets to finish at 7-9 this past Sunday.

Despite the disappointing year, head coach Bill Belichick remained proud of his players for their effort.

“Well, start by saying how proud I was of our team today, not only today but all year, certainly this week,” Belichick said postgame Sunday.

“We had a disappointing couple of weeks here, but these guys came back, really bounced back. Had a good week of practice, a good week of focus. They played competitively today. It’s always good to see some of the plays that we execute in practice be executed well in game situations. We had some of those today.

Belichick then went on to say how important it was to end the season with a win.

“It was good to end a disappointing season on a positive note. Still not necessarily where we wanted to be here at the end of the year. Today was today. All we could do was control today. Again, I appreciate all the players, the way the team performed.”

Take a look back at the season finale win through the Patriots mic’d up sideline sights and sounds along and locker room reaction following the game.