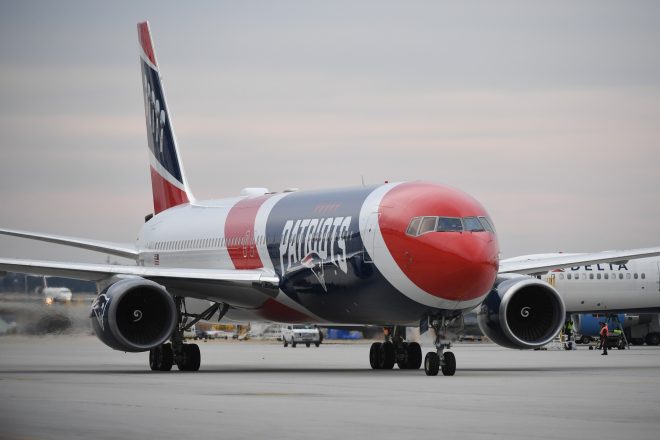 In a move that will probably make a few people happy, the league decided on Thursday to cut the number of preseason games in half for the 2020 exhibition season.

According to ProFootballTalk.com, the NFL has scrapped week one and week four from the schedule, cutting the number of games down to two.  That works out well for coaching staffs who can instead use the extra time while working with players in preparation for the regular season, while also limiting travel for both players and personnel.

More importantly, it also limits the potential exposure for the players to the coronavirus, which is seeing an increase in various states across the country.

Rumors continue to swirl about potential in season changes, which could include modifications to each club’s travel plans and even potential delays to the actual start of the season.  Many things remain in discussion at this point and things will likely continue to be fluid in the coming months.

For now, this appears to be the first domino to fall but given the current state of things, it probably won’t be the last.