3 years ago at 7:00 am ET
Follow @ralvarez617
Posted Under: Patriots Video 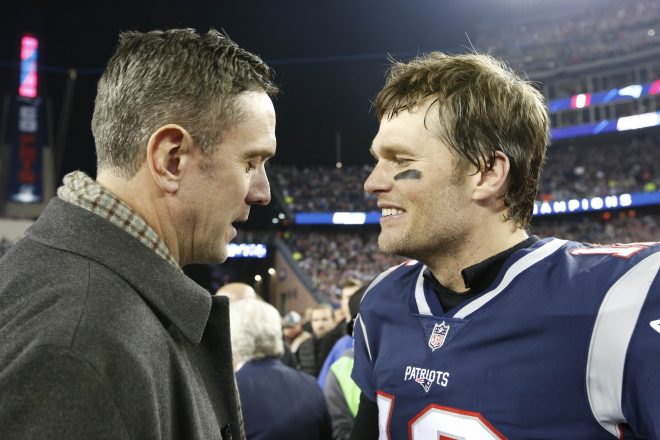