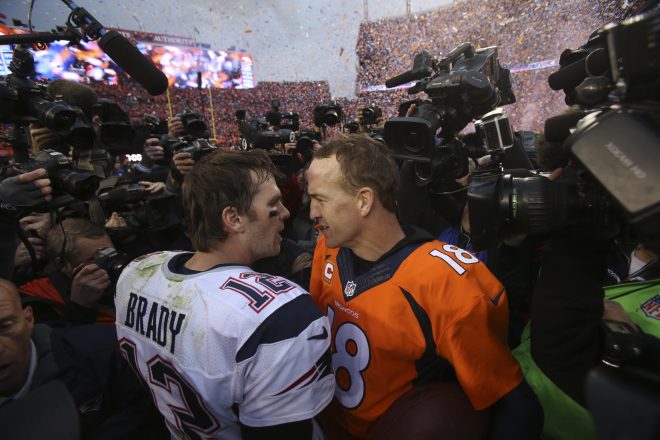 A new episode of “Peyton’s Places” is set to be released on Saturday over the ESPN+ streaming service.

Outside of playing on the football field, the episode marks the first time in television history Brady and Manning have appeared together.

A teaser trailer was shared over Twitter this week promoting the show and includes some revelations from Brady’s early playing days.

Check it out in the link below.

"We've never been on TV together at the same time."

Brady shared a selfie of the duo during filming last summer over Instagram.

“Spoiler Alert…we were friends this whole time. Always great to see you Peyton!”, Brady wrote in a caption.

Spoiler alert… we were friends this whole time. Always great to see you Peyton!