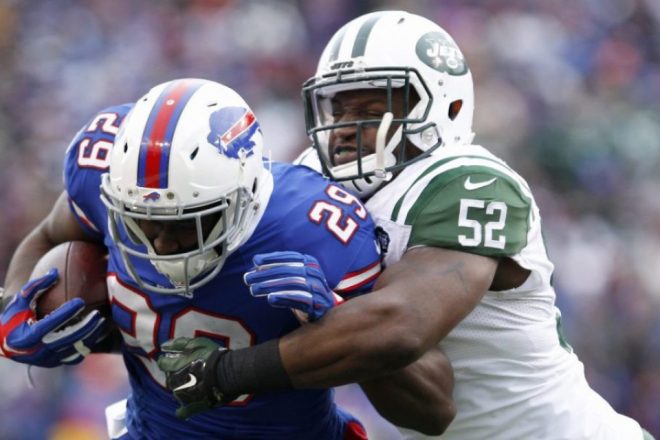 Harris’ released the following statement through his agent on Twitter at Sportstars;

"After 11 years of having played the greatest team sport at its highest level, it's now time for me to announce my retirement from the NFL."

Harris’ best seasons came with the rival New York Jets, with whom he played his first 10 seasons and averaged 4 sacks to 70 tackles from 2007-2016, he most notably recorded an interception against Tom Brady in the 2010 Divisional Round upset victory.

In 10 games with the Patriots in 2017, Harris recorded 22 tackles with 1.5 sacks and a pass deflection, but was inactive for all three playoff games.

S/O to my last OG David Harris! Congrats! It was only a year but the impact he had on me will be forever. True professional and the best part about him is he’s truly selfless! Always looking to help and never complained. True leader! Green team better give him a green coat!!!

He should already have his Green coat! Nobody played a decade like him of a true every down linebacker! Impressive player but even a better person! #legend #greencoat https://t.co/vP9XJsN4fT