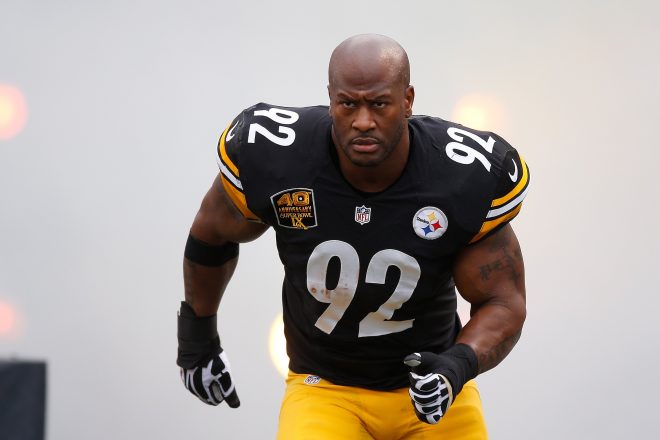 Field Yates of ESPN broke the news on Tuesday afternoon that the Patriots were signing former Steelers linebacker James Harrison.

Harrison, 39, has only played 40 snaps this season after leading the Steelers in sacks in 2016 as they’ve gone with younger players such as Bud Dupree and T.J. Watt. He didn’t play in Week 15 against the Patriots.

Where Does He Play: The Patriots could opt to play him at his natural outside linebacker position, but he would probably be a bit of a liability in coverage. Or they could decide to move him to defensive end in more of a pass rushing mold. Harrison can still do that and he can still set the edge in the running game. Those are two of the Patriots defenses weaker spots this season especially since Dont’a Hightower went on IR and Kyle Van Noy is hurt. Could Harrison help there even at 39? Absolutely. Rookie Eric Lee has played well but has been targeted somewhat in the running game.

It will be intriguing to see how the Patriots use him. They have just one regular season game remaining against the Jets and then a week off before the playoffs start. Harrison joins a long line of older veterans who’ll make a pit stop in New England. 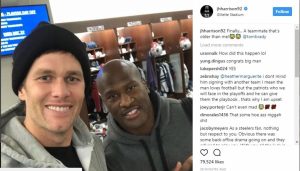