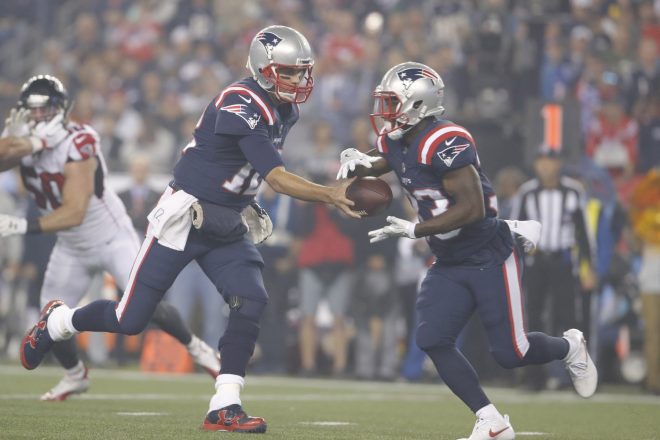 The Westgate Las Vegas Superbook has published their latest NFL Advanced Betting Lines. These early odds are posted prior to the following week’s games, including this past Thursday’s game between Seattle and Arizona. Also known as Look-Ahead lines, they give the adventurous sports fan an opportunity to wager on games up to twelve days away. Early lines offer a short opportunity to get a jump on odds that could be less favorable after Sunday’s games.

The week kicks off with Tennessee at Pittsburgh in Thursday night. In the early Sunday time slot there is what should be a great game between two NFC division leaders. The Rams are at Minnesota in a battle between two teams that have far exceeded expectations thus far in 2017. The winner will be in good position to head into the playoffs with a first round bye. LA has shown that all they needed was to rid themselves of Jeff Fisher, while the Vikings defense has carried the load after losing RB Dalvin Cook to a torn ACL.

In the late afternoon time slot the Patriots and Raiders renew a rivalry dating back to the inception of the American Football League 57 years ago. Players will face the challenge of the high altitude and smog of Mexico City in the 35th meeting between these two franchises. What’s the over/under on the number of times ‘tuck rule’ is mentioned on television that day? Don’t turn hearing that phrase into a drinking game; too many people will die from alcohol poisoning.

Week 11 wraps up with a pair of good prime time NFC games. On Sunday night the Eagles are at Dallas. Philly has a 2½ game lead heading into the week 10 games, and the Cowboys need a win to keep up for a chance of at least a wild card spot. Then on Monday night Atlanta is at Seattle. The two clubs have represented the NFC in the Super Bowl in three of the last four years. Both have underachieved somewhat this year despite their winning records, but still have enough talent to put together a long winning streak in the second half of the season.

I like the Jaguars minus-7 against the Browns based on the numbers above. Another option is a three-point teaser two-game teaser. Bring Houston to plus-5 at home versus Arizona, and the Jags to minus-4 at Cleveland. For less risk (but a lower payoff) make it six points. That would give Houston more than a touchdown (+8) and Jacksonville just a minus-1.