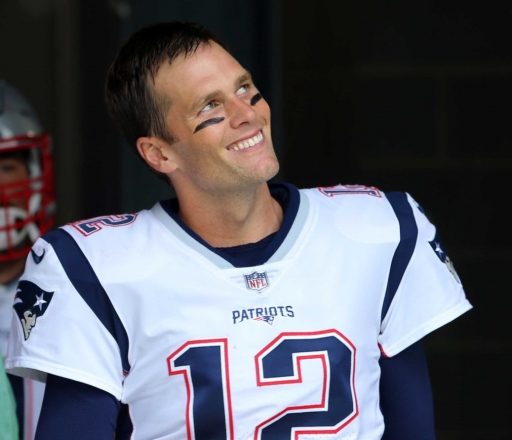 As the New England Patriots enter their Week 9 bye, many players took advantage of the extra time off to celebrate Halloween with their friends, families and with local charities.

Yesterday, the Patriots held a Halloween party for local pediatric cancer patients, and Rob Gronkowski broke out his inner kid for the occasion and dressed up as “Gronkenstein”.

Have no fear, the superheroes are here! pic.twitter.com/S16m8ovXPx

1st Halloween for Chase and Parker! Thought they got away with stealing some money, but they got caught by the cops!! #halloween #chaseandparker #copsandrobbers #moneybag