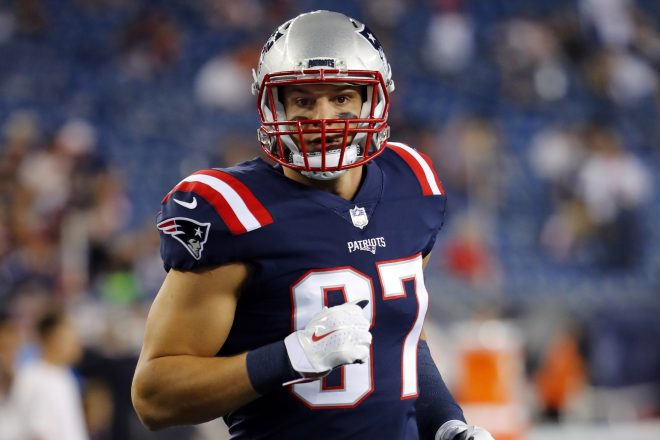 Just a couple of weeks after wearing all white against the Tampa Bay Buccaneers on Thursday night, the Patriots will be changing things up again this weekend when the Falcons visit Gillette Stadium for Sunday night football.

The team tweeted earlier this month that the Patriots will be wearing all blue against the Falcons Sunday night in another “Color Rush” themed game, making an already interesting game a little more intriguing. 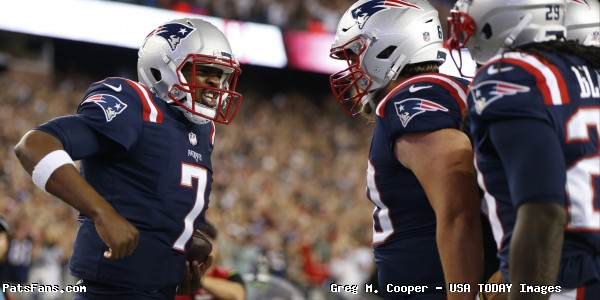 Their last all blue outing happened last September against the Texans, which saw Jacoby Brissett make his first career start in a Thursday night game during Tom Brady’s suspension. In that game, New England’s defense stepped up in a big way as the Patriots shut Houston out 27-0 and improved to 3-0 to begin the season.

While some are calling this a “Super Bowl Rematch”, it doesn’t change the fact the Patriots won the game that mattered in February. However, the Falcons will likely be fired up coming into this match-up but Atlanta coach Dan Quinn said Monday that they’ve moved past that outcome, although it still stings.

“We’re not facing any demons here this week,” Quinn said Monday via SavannahNow.com. “It’s the 2017 version of us and them. We don’t get to replay that one. How it ended was a bummer.”