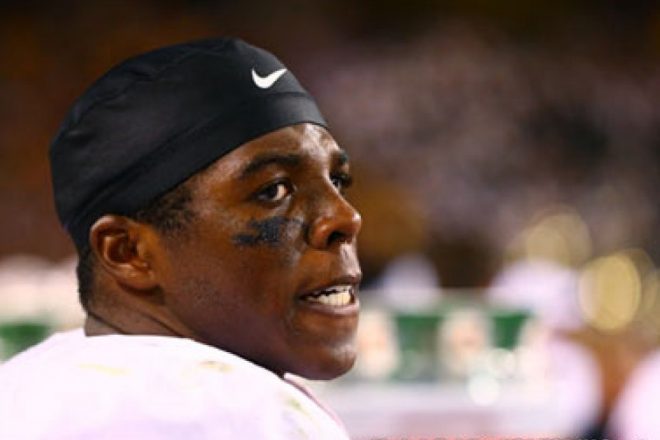 Per the Patriots press release, “Patriots Chairman and CEO Robert Kraft presented Richards with the award, which is named in honor of the late Ron Burton, the first player drafted by the team and a community leader whose widespread charitable work was a model for how a Patriots player can make an impact off the field.”

At the Premiere, Kraft shared the following thoughts about Richards being named the 2017 honoree;

“Every Patriots player has an opportunity to make a positive impact in our community,” said Kraft. “Jordan has made the most of his opportunities. In his two seasons with the team, he has made dozens of community appearances, volunteering time and resources to support many of our team initiatives. He has an infectious smile, an outgoing personality and a desire to help others, attributes that make him one of the most genuine goodwill ambassadors on the team. We appreciate his many contributions and his eagerness to always want to do more.”

"That's the way I want to live my life; with joy that's infectious."

Richards, a 2015 second round draft pick out of Stanford University, ” has played in 25 games with two starts over the last two seasons. His contributions on special teams helped lead the Patriots to the Super Bowl LI Championship last season” per the Patriots press release.

WBZ’s Burton, caught up with Richards following the ceremony.

How Was This Article?
Posted Under: Patriots News
Tags: Jordan Richards Ron Burton