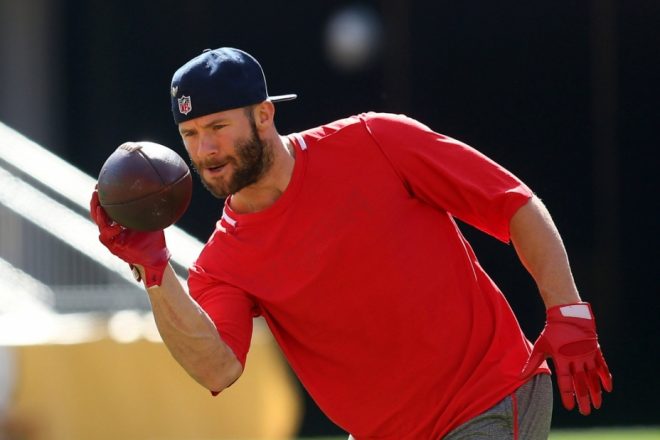 There are certain players who make big plays when it counts and it seems like the Patriots want to make sure one of their own stays around fore the foreseeable future.

According to Jeff Howe of the Boston Herald, New England has agreed to terms on a contract extension with wide receiver Julian Edelman, who was set to become a free agent after this season.

Edelman finished 2016 with 98 catches during the regular season for 1106 yards and 3 touchdowns.  The veteran was also the Patriots most-targeted receiver on third down last season for New England, having been targeted 49 times with 28 receptions, 24 of which moved the chains including two touchdowns.

It’s great news for Edelman, who will hopefully remain in the fold long enough to finish out his career in a Patriots uniform.  Given that Brady is still playing at a high level, along with the fact Edelman is surrounded by talent on offense heading into this season, if all goes well, he might even add a couple of more rings to his collection along the way.