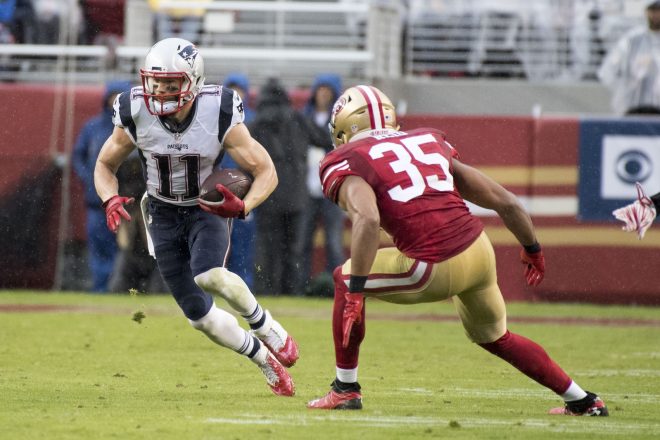 NFL Week 13 kicks off with a rarity, a quality game on Thursday night. The 10-1 Cowboys travel to Minnesota to face a 6-5 Vikings team battling for the NFC North lead. Thursday night games have been sloppy and often unwatchable in recent years. Some of that is due to the NFL expanding the Thursday night schedule from a slate of eight games to a weekly affair. As a result every team plays on Thursday at some point, and many of the matchups have not been worthy of prime time.

However the biggest reason for the decrease in performance has been due to the short time between games. Players need more than three days to physically recover from their previous games, and the coaches and players need more time to adequately study, prepare and game plan for the next game. Since both the Vikings and the Cowboys played on Thanksgiving, that will not be an issue this week.

This week finishes off byes for the 2016 season, so with teams no longer off we should an increase in the number of quality games. With only Cleveland and Tennessee off with a bye the schedule is filled with interesting games; the only notable dog is San Francisco at Chicago.

The odds below are initial lines as of Monday and the television schedules are preliminary. The broadcast coverage will surely change in some television markets between now and next Sunday.

★★★★ 8-3 New York Giants at 6-5 Pittsburgh Steelers
Sunday December 4 at 4:25 pm ET on FOX; Joe Buck, Troy Aikman, Erin Andrews
Steelers -6 . . . . over/under 49½
Broadcast in all markets except for those televising either the Bucs-Chargers or Redskins-Cardinals. Also not broadcast in San Francisco Bay area due to NFL broadcast rules.