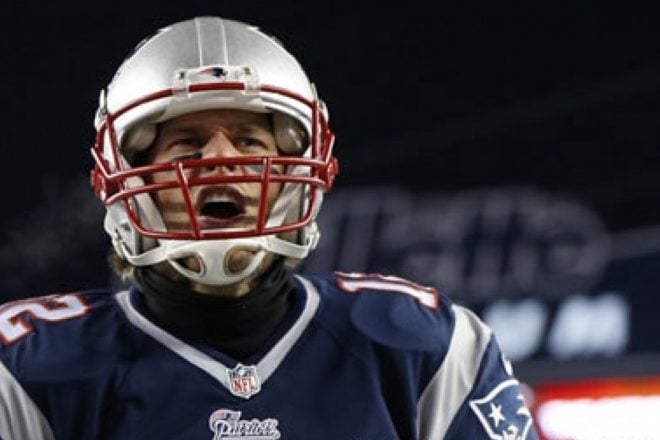 For the majority of the Deflategate saga, New England Patriots quarterback Tom Brady remained quiet about how he really felt towards the situation.

Well, in a new commercial for Foot Locker, Brady couldn’t pass up an opportunity to indirectly express his feelings towards certain “unfair punishments” while getting paid for it at the same time.

Brady was asked about the commerical during his conference call with the San Francisco media Wednesday, stating “I don’t exactly know what was going through my mind when I made the decision.”

“I had a lot of free time on my hands at the beginning of the year,” Brady said. “So I had to find ways to fill it.”

While even though the case has long since been closed, it appears, at least for Brady, he is continuing to find new ways to remind people just how wrong they were about him.