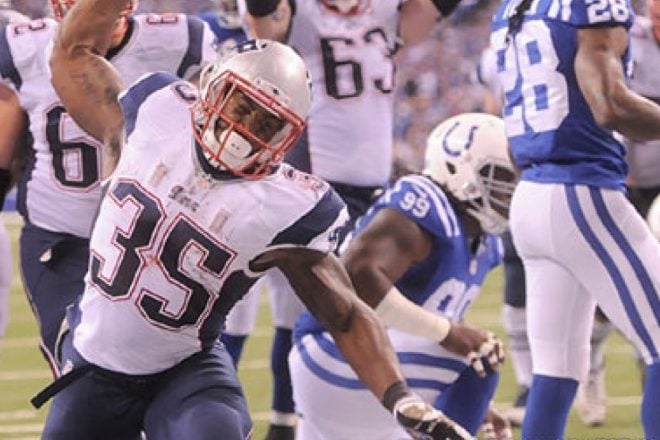 Last spring those wishing to wager on a futures game could actually get the Patriots plus 2½ points for this game. Of course at that time there were some that were foolish enough to believe that Roger Goodell‘s suspension of Tom Brady, all in the name of Article 46 – evidence (or lack thereof) be damned – would be upheld. The combination of Brady being on the field and Indianapolis performing far below their off-season hype has resulted in an eight-point swing.

That’s not going to be enough.

Brady, Bill Belichick and the rest of this team are in full scorched earth mode – and the target in their scopes is the very same team that attempted to defame them with an ill-advised sting that overlooked basic seventh-grade science class experiments. Unless the spread goes up another ten points, taking the Patriots should be easy money; don’t poke the bear.

Here is a look at all of the NFL week 6 advanced lines: