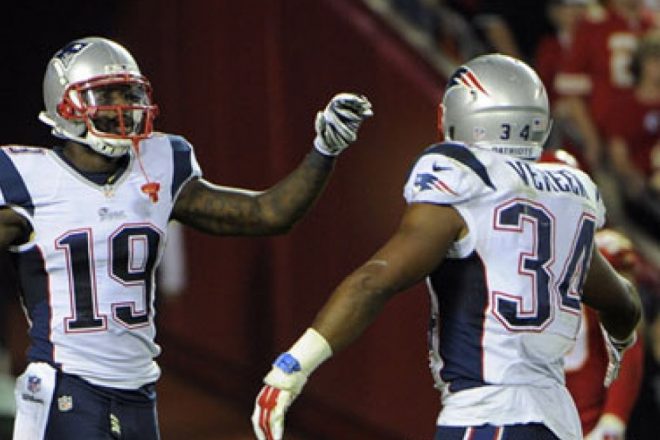 Brandon LaFell has been one of the Patriots most valuable receivers, but it sounds like they might open 2015 without him.

LaFell cryptically tweeted “10/25”, which would be week seven’s home game against the New York Jets.  If that’s the case, the Patriots currently have Julian Edelman, Danny Amendola, Aaron Dobson, and Chris Harper on the roster following veteran Reggie Wayne requesting his release.

It may work out well, as if one other player can use those reps to build on and get better, that could make this team pretty strong at that position by the time the playoffs arrive and that certainly never hurts.