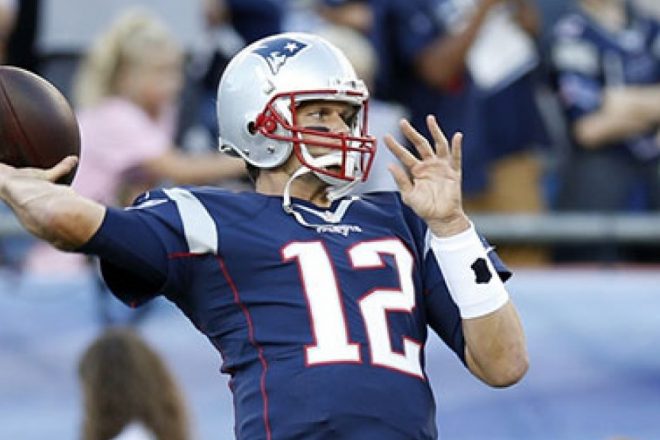 Earlier on Tuesday there was a report that Patriots quarterback Tom Brady might be willing to concede to a suspension as NFLPA lawyer Jeffrey Kessler and the NFL continued discussing a possible settlement, but it appears that not only might the report not be accurate, it sounds like Brady’s camp may be the ones who have made a more convincing case to the judge to end this ongoing saga.

According to Tom Curran of Comcast Sports New England, Judge Richard Berman “nodded vigorously” when Kessler explained that “player policies say you can’t be punished for being ‘generally aware'”, which seems to lead one to believe he agrees with the case Brady’s lawyers are making.

Another blow to the league was the fact that Daniel Kaplan of Sports Business Journal said Berman called it a “quantum leap” when it came to Roger Goodell’s reference to what Brady allegedly did being compared to performance enhancing drugs.

“How are deflating footballs and not cooperating with the commissioner legally comparable to STEROID USE and a masking agent?” asked Berman via CSNNE.

“It’s clearly a fair question to pose,” said Berman. “[Goodell’s] explanation of steroid use only raises more questions than it answers.”

Which certainly seems to be the case the longer this debacle drags out, and hopefully that’s a good sign for this reaching a conclusion that doesn’t involve the Patriots’ signal caller missing any time on the field.