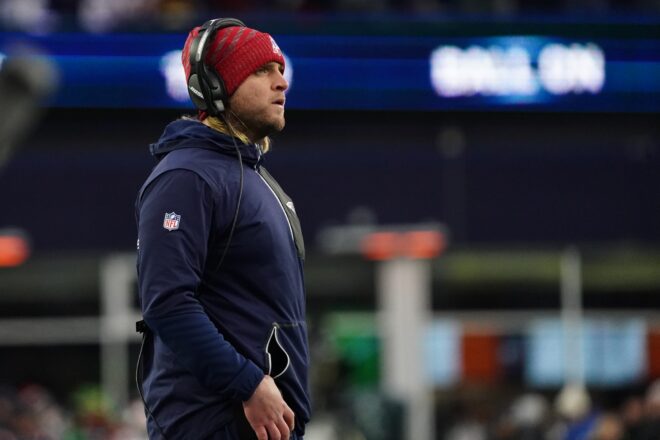 In my preview of this game I asked the question “are they legit contenders or are they pretenders?” they are pretenders.  The Patriots couldn’t make a stop and played from behind throughout the game.  The play calling by Josh McDaniels was awful.  Why wasn’t Hunter Henry targeted until the third quarter?  They had Kendrick Bourne back but didn’t utilize him nearly enough.

I also asked, “How will the Patriots respond in the Week 16 matchup with the Buffalo Bills?”  They didn’t, coming out flat with a 3 and out to start and then gave up an opening drive for a TD! “Will they come out and dominate the offensive and defensive lines like they did in the awful weather in Buffalo?”  No, they were manhandled.  “Will they be able to run when the opponent knows they want to run?”  The running game wasn’t the problem, playing from behind was the problem.  “Will the cold weather affect the Patriots’ young quarterback?”  I have to say that the rookie QB has a problem playing in the cold weather.  That will come with experience playing in cold weather.

READ NEXT:
Patriots Loss to the Bills Another Tough One For New England’s Defense
Posted Under: 2021 Patriots Season