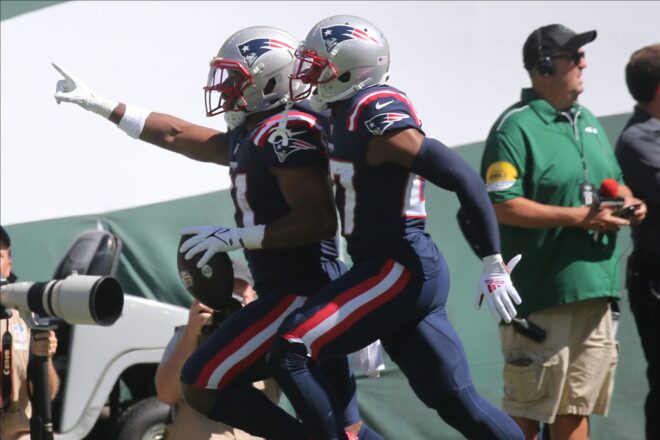 The New England Patriots put together their first win of the Mac Jones era this past Sunday against the New York Jets with a dominating 25-6 victory at MetLife Stadium in the New Jersey Meadowlands.

The game marked the 11th straight win by the Patriots over the Jets dating back to the start of the 2016 season.

The Patriots will return home to take on the New Orleans Saints at 1 pm EST in Foxboro this Sunday.

How Was This Article?
Posted Under: Patriots Video
Tags: Nick Folk

By: Ian Logue
Cincinnati Bengals quarterback Joe Burrow was recently asked who the best trash talker in the league was and a member of the New Engand Patriots…
3 hours ago

By: Russ Goldman
In this episode, Derek and Steve take a look at some of the major changes on the offense and defense for the Patriots.
20 hours ago