3 years ago at 6:00 am ET
Follow @AllThingsPats
Posted Under: Patriots Commentary

The résumé speaks for itself:

Besides Ty Law there are a few other (less well known) Patriots born on this date.

In a 1971 28-20 victory versus Houston Bryant had five receptions for 79 yards – including a 10 yard TD catch from Jim Plunkett that gave the Pats a lead they never relinquished. That was the season that gave Pats fans of that era a glimmer of hope. After winning just two games the previous season the Pats finished 6-8 with the rookie Plunkett under center.

Hubie Bryant spent seven years playing professional football between the NFL, CFL and WFL. Since then he has been a coach at Virginia Union University, St. Paul College and Virginia University of Lynchburg. Bryant has been with the Pittsburgh Job Corps Center since 2015.

Rodrigo Barnes was a seventh round draft pick by the Cowboys in 1971, from Rice. At one time he had been projected to go much earlier than that, but his draft stock fell due to teams being wary of his being a vocal proponent of civil rights. He played in six games for the Patriots and is credited with one fumble recovery. Barnes earned a super bowl ring with the Raiders in 1976 but had to retire the following year after multiple knee injuries.

From 1979 to 1981 Barnes was a general manager and coach in the USFL. He went back to college to get his masters and has been in the education field since 1983. Rodrigo Barnes is now an assistant principal in Garland Texas. 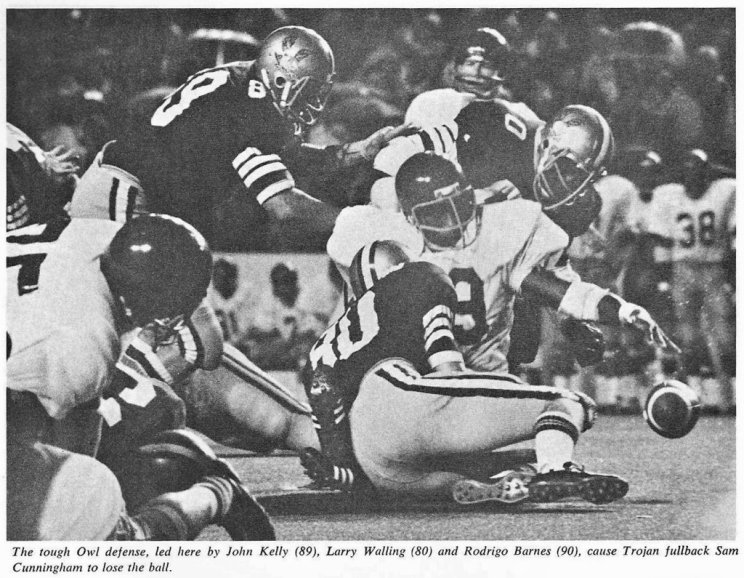 Irvin Mallory was a late draft pick by the Bengals in 1971, from Virginia Union. He played in the first two games of the 1971 season for the Patriots, with one kickoff return for 19 yards. Mallory was inducted into the Virginia Union Hall of Fame in 2010.

Other pro football players born on this date with a New England connection include:

Jim Rourke filled in for the Bengals | The Boston Globe

A standout at Boston College High School, Jim Rourke continued his distinguished playing career at Boston College. A three-year starter at offensive guard/tackle, he was noted for his incredible blocking techniques. He started every game in his junior and senior seasons and was selected to play in both the Blue-Gray Game and the Senior Bowl. He enjoyed a six-year NFL career, playing six seasons with the Kansas City Chiefs and one each with the New Orleans Saints and the Cincinnati Bengals.