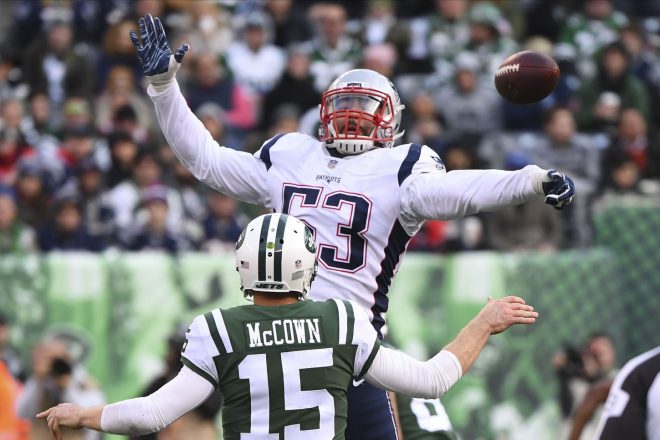 After winning two championships and playing in three consecutive Super Bowls, linebacker Kyle Van Noy has fully bought into the “Patriot Way” and defended it on Twitter Tuesday.

Lions defensive back Quandre Diggs jumped in on the tweet tying to get Collins to Detroit instead.

In his response to Diggs, Ebron took a shot at the “Patriot Way” due to
ex Patriots coordinator and Lions head coach Matt Patricia.

Van Noy caught wind of the post and quickly fired off a few ring emojis in defense of his team.