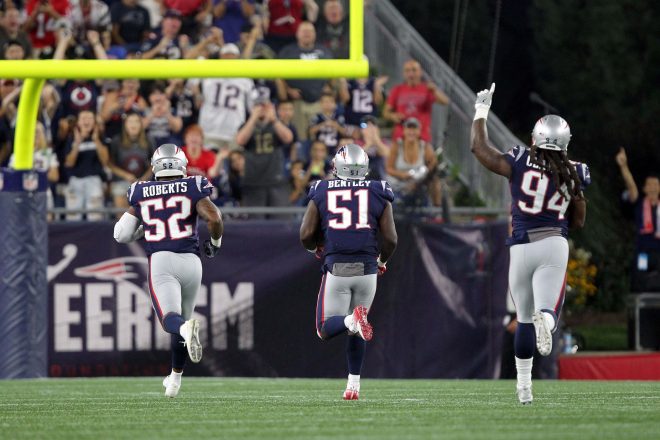 On Tuesday, sad news hit the football community when Purdue University student Tyler Trent passed away from a rare form of bone cancer. He was 20 years old.

Trent became a nationwide inspiration when his battle with
osteosarcoma came to light following a 2017 story written about him and a friend camping outside Purdue’s football stadium just hours after a chemotherapy session.

Trent was an aspiring sportswriter at the university and formed a close knit relationship with the football program and head coach Jeff Brohm over the next two seasons.

“He didn’t really tell me his story then. It was a joy just to meet him a couple of minutes,” said Brohm. “But then you start to find out more about him, his story and what was really going on.”

The team began visiting Trent during his tough days, later naming him honorary team captain and crediting him for wins.

“What gave him a sense of love and purpose touched all of us and inspired all of us,” Brohm said. “There was no quit in him. There was a lot of fight in him. It’s like you couldn’t get him down. While I’m sure he was in pain and suffering, he put a smile on his face.”

Bentley was a four year starter at Purdue, graduating after the 2017 season.

He returned to see Trent one final time in November.