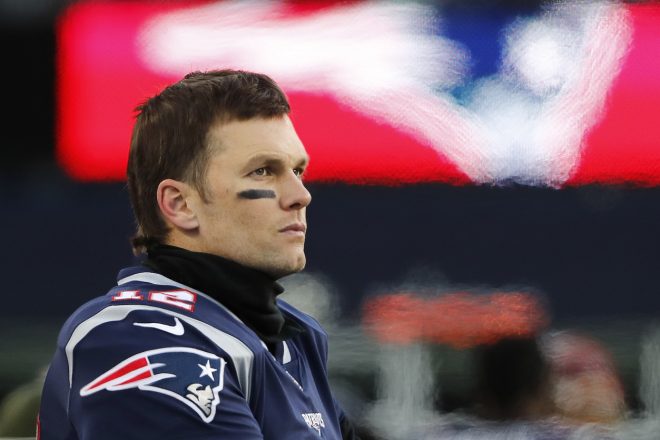 The New England Patriots entered their Week 16 match up with the Buffalo Bills looking to wrap up the AFC East title while maintaining position for a first round bye in the playoffs.

In the first quarter, the Patriots got on the board first courtesy of a Sony Michel four yard run. 7-0 Patriots after one quarter.

In the second, the Patriots running backs continued to play big roles as James White put the team up two scores with a 27 yard touchdown run.

The Patriots defense came out strong yet again, as cornerback J.C. Jackson continued to shine.

At the half, the Patriots went into the locker room up 14-0.

Midway through the third, Julian Edelman injected some life into the offense after the Bills added two field goals to open the half. 21-6 Patriots through three.

In the fourth quarter, the Patriots defense continued to frustrate the Bills and rookie quarterback Josh Allen.

With four minutes to go in the game and a 24-6 lead following a Stephen Gostkowsi 24 yard field goal, Jason McCourty iced the game and sealed the Patriots 10th consecutive AFC East crown with a 24-12 victory.