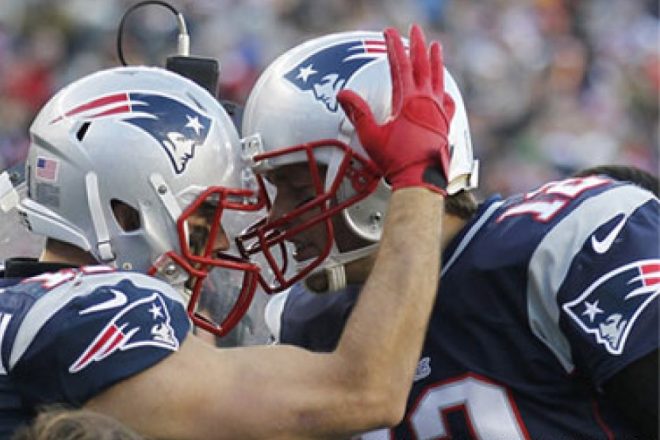 Edelman missed the entire 2017 season with an ACL injury and was suspended the first four games of 2018 for violating the NFL’s policy on performance-enhancing substances.

Thursday nights match up against the Indianapolis Colts will also mark the first time since November 27th, 2016 that Brady, Edelman and Rob Gronkowski will all play in the same game.

On his Instagram account Thursday, Brady showed off his excitement for “The Squirrels” return with a photograph of Edelman that contained the caption “focus”.

With a full deck of weapons, Brady and the Patriots look to get back above .500 with an eighth consecutive victory against the Colts that dates back to 2010.

By: Ian Logue
The New England Patriots finally announced this year's Hall of Fame member, with a popular player getting the call on Tuesday. Former defensive tackle, Vince…
13 hours ago