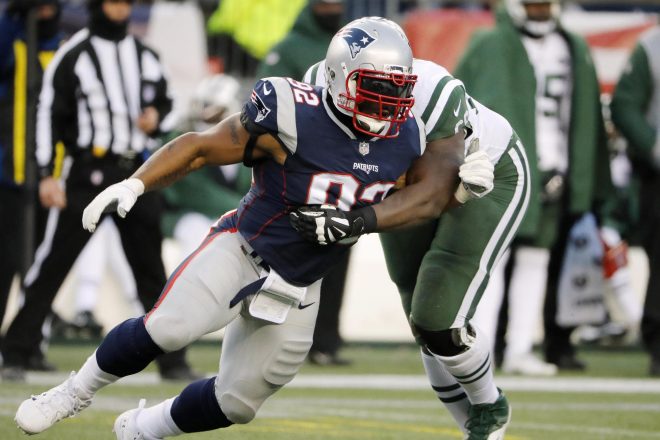 Linebacker James Harrison announced his retirement from the NFL on Monday.

Harrison, who turns 40 on May 4th, walks away from a 15-year professional career that spanned four NFL teams, and two Super Bowl championship rings.

Harrison shared the news over his Instagram account that featured a photograph collage of his children. Harrison wrote, “I’ve missed way too much for way too long…and I’m done. Many thanks to my family, coaches, the fans, and everyone who played a role in my football life.”

Harrison, who was released in December 23rd by the Pittsburgh Steelers, signed with the rival New England Patriots on December 26th and had an immediate impact on the defense.

In his first regular season game as a Patriot against the New York Jets, Harrison had five tackles and two sacks. He then contributed during the playoff run to Super Bowl LII with six tackles and a quarterback hit in three games.

In 14 seasons as a Pittsburgh Steeler, Harrison complied a team record 80.5 sacks and had a memorable 99-yard interception return for a touchdown in Super Bowl XLIII.