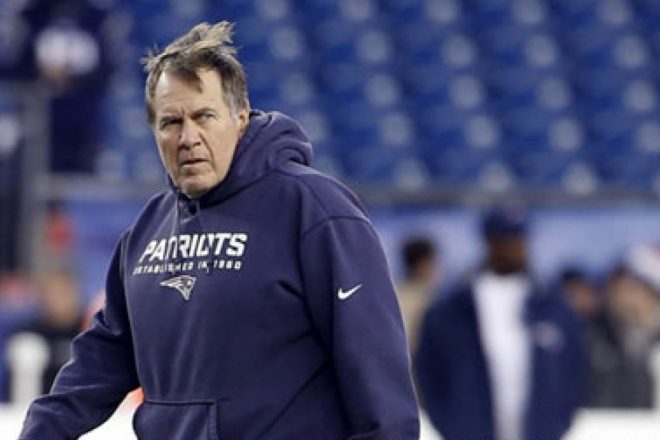 On Monday Night Football the Seattle Seahawks defeated the Detroit Lions 13-10 but not after some controversy involving what appeared to be a Calvin Johnson game winning catch turned fumble that was batted out of the end zone by Seahawks linebacker K.J. Wright.

The following except by ESPN reporter Shiel Kapadia describes the event in full detail, “The Lions trailed 13-10 with 1:51 left when Johnson lunged for the end zone from the 1 yard line, but Seahawks safety Kam Chancellor punched the ball out of his hands just short of the goal line. Wright then knocked the ball out of the back of the end zone, which is illegal, according to NFL vice president of officiating Dean Blandino.”

The Seahawks were incorrectly given possession of the ball, the officials called the fumble a touchback and no flags were ever thrown for what should have been an “illegal bat” by hitting the ball out of the end zone. The ruling ended any hope of a Lions comeback win or tie when the ball should have been placed at the one yard line.

Rosevelt Colvin, a former New England Patriots linebacker from 2003-2007, voiced his outrage at the call over Twitter and made it clear that his former coach Bill Belichick would practice batted ball situations regularly.

WHY WOULD YOU DO THAT….LET THE BALL GO IN THE END ZONE SON!! #badfootball

Colvin also made sure to make some “-Gate” jokes out of the situation.