7 years ago at 10:22 am ET
Follow @IanLogue
Posted Under: Patriots News 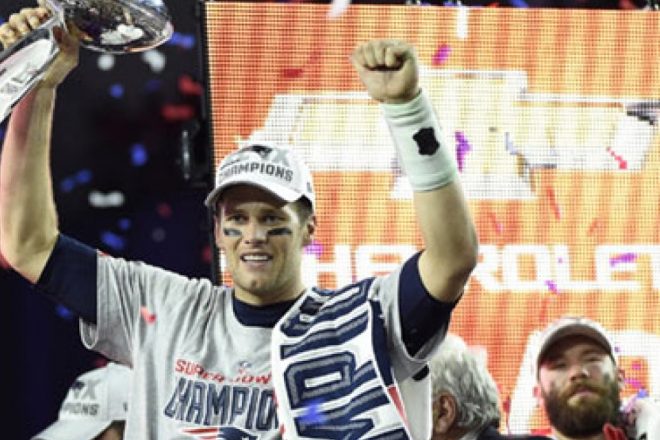 Tom Brady has a history of being a winner, and according to ESPN’s Mike Reiss citing the Associated Press, Judge Richard Berman granted him another victory on Thursday after “nullifying” the four-game suspension that had been imposed by the NFL for his alleged role in the DeflateGate debacle.

Both Brady and Roger Goodell had spent time recently trying to potentially reach a settlement at the request of Berman, but the two sides were never able to reach an agreement and Brady and the NFLPA seemed just fine with letting the legal process play out.

Obviously it worked out, and now there will be no doubt about whether or not he’s on the field in week one when the team opens up the season one week from today against the Pittsburgh Steelers.

For now, it’s over. We’re on to Pittsburgh.