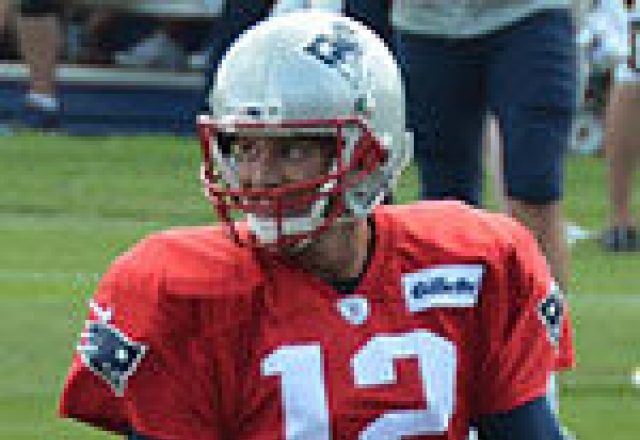 It’s been a long offseason as the deflate gate saga lingers on and we wait for a result from the ongoing litigation between Tom Brady and the NFL, but it sounds like Brady may have much more support from his peers than people might think.

According to ESPN’s Kevin Seifert, ESPN’s NFL Nation reporters and ESPN The Magazine contributors polled more than 100 players, who seem to favor Brady in this battle between the veteran quarterback and the league.  Seifert writes that while ’72 percent of respondents believe the Patriots were responsible for lowering air pressure of the footballs, only 16 percent said they were “upset” by it and 68 percent said they think other teams do the same thing.”

The most interesting fact?  Nearly sixty percent reportedly said the Patriots aren’t “cheaters”, while eighty percent also went on to say that Brady’s four game suspension is too long.  They’re also against Roger Goodell being the only one to determine league discipline, with 88% saying he shouldn’t be the only one to make those decisions.

Players were asked about the most outlandish form of cheating they’ve witnessed in a game, and 52% responded with “cheap shots and deliberate injuries”.  Suprisingly, 29% even said they thought players on their own team cheated.

As Seifert points out, not all 100 players answered every question, but considering some of the comments that have been made by many who even believe Brady should just accept the punishment and move on, it’s an interesting look into how players really feel about the topic.