In this episode, Steve and Derek discuss the breaking news with the Patriots reportedly signing Cam Newton. Later on they talk about the penalties reportedly given to the Patriots by the NFL.

In this episode we discussed the roster decisions coming up for the Patriots, along with some notable cuts the team has already made. We also talked about the impact of […] 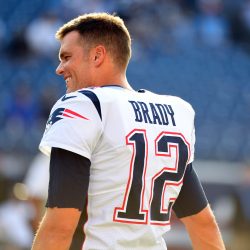 In this episode, Steve and Derek discussed the last preseason game against the Titans. They also talked about some roster moves made by the team.

In this episode, we looked back at who stood out for the Patriots against the Lions. We also previewed the upcoming game against the Titans. We ended the show by […] 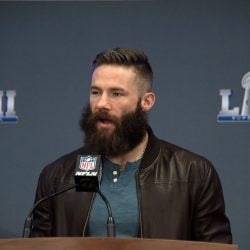 Patriots Fourth And Two Podcast: Should Patriots Fans Be Panicked Now By The Offeason So Far For The Team?

In the latest episode of Patriots Fourth And Two, we discussed several topics that centered around the Patriots offseason. We started the show by discussing an article by Tom E. Curran from NBC Sports Boston entitled “Patriots are greatly diminished from team that beat Rams in Super Bowl”.

After that we debated the article by Greg Bedard on the Boston Sport Journal entitled “Patriots could have over $70 million in cap space next season … what are they up to?”. We had healthy discussions on both articles. To end the show, we discussed the teams in the AFC East and gave our view of how all three teams are shaping up for this upcoming season. 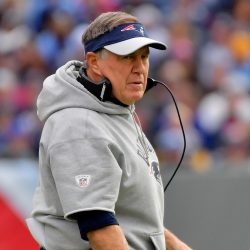 This is our second episode of previewing the upcoming NFL Draft, and in this show Steve Balestrieri and Derek Havens look at potential defensive prospects for the Patriots.