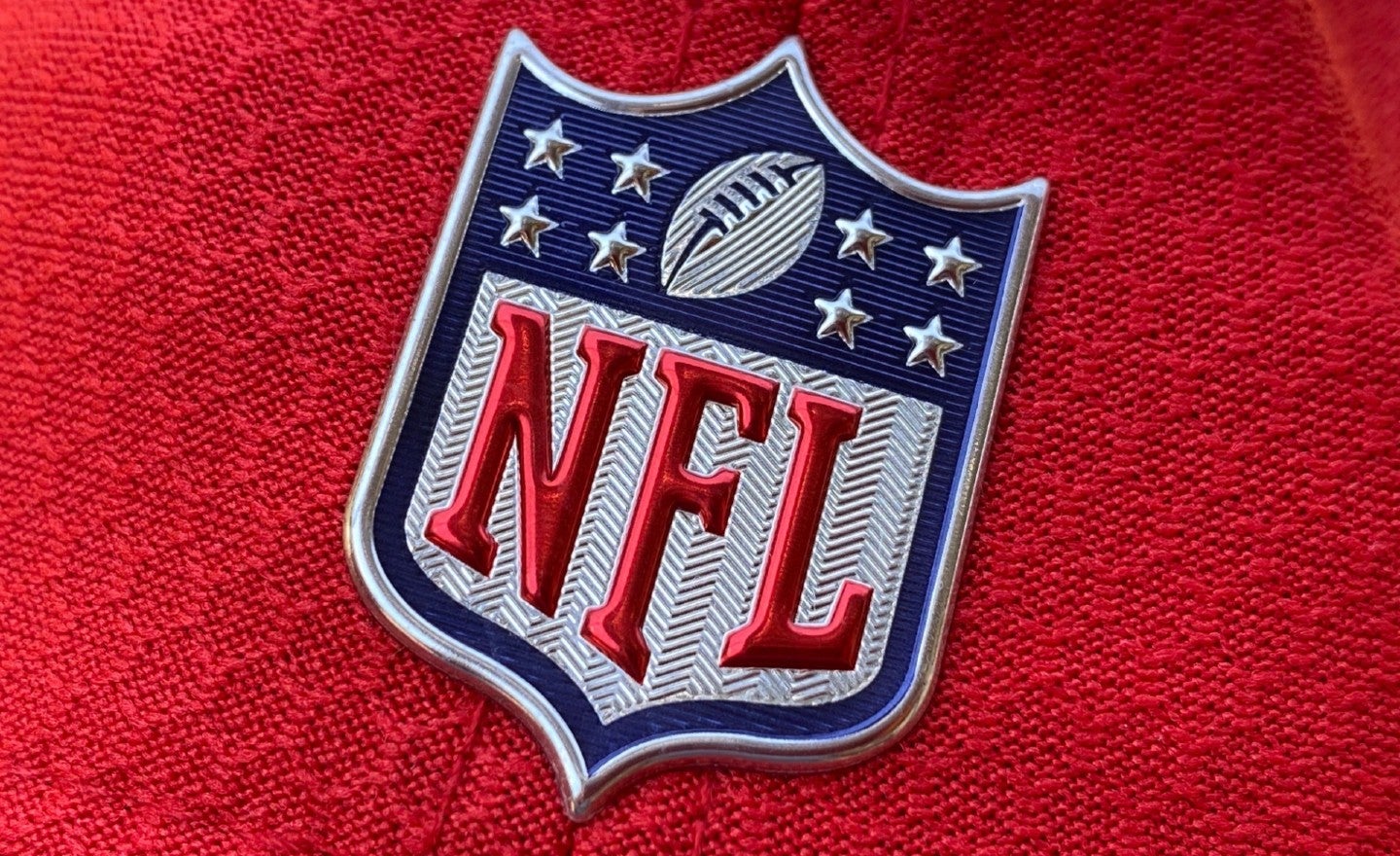 The NFL has vowed to once again feature "Lift Every Voice And Sing," long referred to as the Black national anthem, prominently this season.

"They're bringing back a lot of elements from last year," a source told the outlet.

Last season, the NFL featured the song before "The Star-Spangled Banner" at some games, including at Super Bowl 55 in February. During a performance by Alicia Keys, players from the Kansas City Chiefs and Tampa Bay Buccaneers linked arms in unity, FOX News reports.
Click to expand...

I like it, honestly, but it’s not enough. Ultimately, we’d need to play the national anthems of every Asian country, every south and Central American country, and every European country in order for this to be real progress. Moreover, the promotion of social justice initiatives need to be conducted in every single language. Otherwise, it’s just not inclusive enough.

PatsFans.com Supporter
Get rid of both of them. It’s a ****ing football game.
5

Now this I can get behind.

I could not agree more.

KontradictioN said:
I like it, honestly, but it’s not enough. Ultimately, we’d need to play the national anthems of every Asian country, every south and Central American country, and every European country in order for this to be real progress. Moreover, the promotion of social justice initiatives need to be conducted in every single language. Otherwise, it’s just not inclusive enough.
Click to expand...

It's kind of ridiculous that NHL games between US teams, which are heavily Canadian, Russian, Czech and other foreign born payers, will play the National Anthem.
5

As an aside, just watched "TURN: Washington's Spies" on Netflix. Really great stuff there, and with some poetic license, most of it is true. I only say this because the complexities of that time period are stark and brutal...and on display in full force in the Star Spangled Banner.

I know the anthem was written a couple of decades later (War of 1812, iirc), but read the third verse and you'll understand a lot more of the issue.

Incredibly racist. And the story of why Key put that verse in there goes to why he was on the British ship watching the bombardment is truly fascinating.

Exactly the sort of thing you'd expect an out of touch committee of rich old white men to decide to do to appease the commoners.

Another moment in the long history of NFL leadership forgetting that their customer base leans right. Like when that Steeler OL who was a former veteran broke ranks to stand for the anthem, half the country applauded him but the NFL and Steelers org bent over backwards to pretend it never happened.

The political dialogue in this country isn't going to get better until the mainstream realizes that moderate right wing voices have a place in the discussion. Right now that's just not happening.

What a joke lol.

Over-politicization promotes discord because that's what politics is at its core - separation through policy, sub-groups, etc.

While some argue nationalistic displays (Andruzzi running out with the flag for example) helped bring about some healing post-9/11 through such politicization of the NFL - I would argue it was more the escapism of the sport itself as non-political that did much, much more as a way to forget crisis.

The pendulum has now swung the other way where the NFL is trying to again use the product in a political manner. My feelings have not changed though - it's the product on the field - the game itself, as a way to focus on something else other than our daily cultural struggles.

Anything that brings focus away from the game isn't something that will likely greatly influence the vast majority of fans (maybe the non-fans just wanting to be seen at events, but I'm not convinced that's much of a thing outside the playoffs/Super Bowl) regardless.

PatsFans.com Supporter
2020 Weekly NFL Picks Winner
So they have their own theme song now?

So ridiculous and quite racist actually. The irony.

PatsFans.com Supporter
Can the Irish have this one for ours ... Might the most sober you'll ever see Shane.

I'm all about fighting for social justice and supported athletes right to kneel during the anthem, but this is ****ing WILD!

The anthem is played at all major US events because its the NATIONAL anthem, now they're going to play a "black anthem" alongside it for a specific minority group?

This country is becoming more insane by the day

BaconGrundleCandy said:
Can the Irish have this one for ours ... Might the most sober you'll ever see Shane.

Gotta be “Shipping off to Boston.” The Asians can be “Gangnam Style.”

The NFL just takes a look at which direction the winds of public perception are blowing and then they toss their half ass ideas into a big gust and then pat themselves on the back.

Agreed. I’m an outsider : but it seems like your country puts a LOT of stock on a flag and a song.

KontradictioN said:
Gotta be “Shipping off to Boston.” The Asians can be “Gangnam Style.”
Click to expand...

Idea for the black national anthem…

can we get the trans national anthem too?

The NFL plans to play the black National Anthem before Week#1 games.
2

June 4 in Pats History: the last NFL player to not wear a face mask

June 2 in Pats History: The Replacements