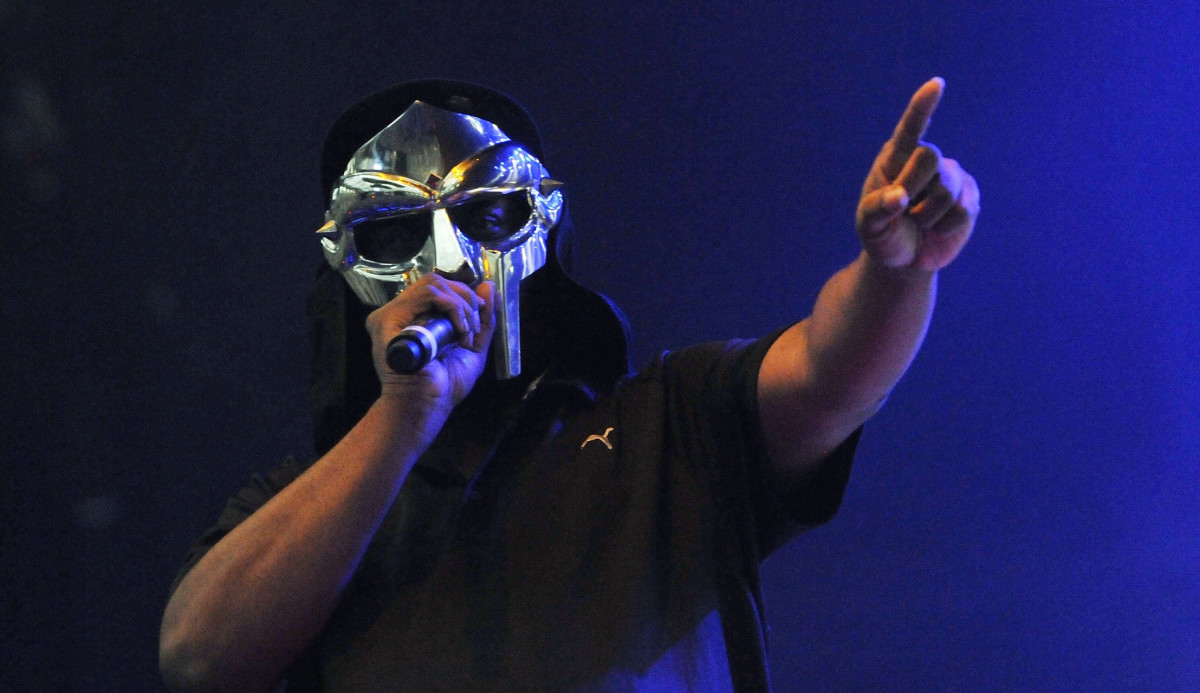 Legendary rapper MF DOOM has died age 49, his family confirmed in a statement.

I think there's a handful of us who like hip-hop/rap on here - and those that do know we lost a legend.

He passed two months ago, only today was it made public.

For those who don't know DOOM, he isn't your typical, modern rapper. That being said, he is the genre's archetype in its truest form. Trading fame for control over his life and career, DOOM put out music that was draped with superhero tropes and comic book imagery, an innocuous juxtaposition to his brutally honest lyrics. Instead of talking money like a stat, he'd speak of the ills and dangers of chasing the dollar. Stories weaved by him were bar-none. His skill spoke for itself, having titans such as Raekwon, Ghostface, Freddie Gibbs, and so many more, lining up to do a feature with him.

A perpetual recluse, it only made sense that they'd wait two months to announce it.

For those who don't know, here's a quick example. Accordion is off his most touted album, Madvillian. Don't expect a club banger, instead think of a track that tells a story in ways you've never heard before. One that'd have you listening on repeat with the lyrics pulled up.

"Livin' off borrowed time, the clock tick faster
That'd be the hour they knock the slick blaster
Dick Dastardly and Muttley with sick laughter
A gun fight and they come to cut the mixmaster"

P.S. - Totally fine if you hate rap, but please keep this thread free of any genre disputes. This isn't about that. It's about a musician who inspired millions that being yourself is more important than bending the knee to business in exchange for fame and money.
You must log in or register to reply here.
Share:
Facebook Twitter Reddit Pinterest Tumblr WhatsApp Email Share Link