tom444 said:
You have no evidence Tuna. No one knows what's been seen. Wake up.

The evidence is documented -- in the footage and observer accounts, you're just willfully blind to it. To be honest, Tom, I'd continue these exchanges if you showed at least a hint of open-mindedness about this topic. But you're so damn childish with the "Tuna" and "Trumper" crap, etc., that reasonableness obviously ain't in your wheelhouse. So welcome to ignore, ingrate.

Tunescribe said:
So welcome to ignore, ingrate.
Click to expand...

It's been a rough few years Tunescribe. First Trump. Then COVID. I can understand the confusion.

PatsFans.com Supporter
It’s not hard to understand the governments play in this…….it’s need to know for the public

But how do you know this? Alex Trebek is dead, all knowledge is lost.

Tony2046 said:
I don't know what they're going to say but I tend to agree with you. I don't even think they could acknowledge Alien anything even if they thought that they might be. Unless they, the government, have been contacted by Aliens how could they say with absolute certainty? They can't so they won't. They'll just skirt around the issue as you say. Probably acknowledge that there's something our pilots are seeing which they can't yet explain and jack up the military defense budget twofold. Haha.

I won't rule out military secret project because the past has shown that we can hide secrets for decades and only let everyone in on the secret after its use has run its course. Think Oppenheimer's toy or the Manhattan project. SR-71. Hawk Missile system. Etc.. Although most of those were revealed relatively quickly.

But the fifty years of sightings is the difficult thing to argue around for me especially now that our pilots are the ones reporting them.
Click to expand...

Actually, I think the studies of these things and the attempts to reverse engineer them are exactly why our defense budget is so bloated.

KontradictioN said:
Actually, I think the studies of these things and the attempts to reverse engineer them are exactly why our defense budget is so bloated.
Click to expand...

If it’s on the books, this is probably it…


$171,000,000 for 20 earmarks funding a variety of industrial base analysis and sustainment support measures. Beyond specifying the broad areas in which the money will be spent, like automated textile manufacturing, there is no further information regarding the location or purpose of the funding.
14

III. DEFENSE (continued)
While members of Congress will typically create dubious justifications for earmarking funding for programs in their districts, perhaps claiming DOD officials mistakenly failed to request funding, this effort is more transparent. Some anonymous member of Congress deemed it necessary to supply funding for unneeded work simply to support local industries.

Finite national security spending should never be utilized for a jobs program.
Click to expand...

Watched a little more than half of Phenomenon last night. It was pretty good. John Travolta (definitely straight in real life) is outstanding as always. I’m guessing his brain tumor will eventually reveal he‘s an alien who ingeniously built a series of UFOs?

PatsFans.com Supporter
Serious note, The Phenomenon is very good so far, and I plan to watch the rest tonight.

Watched a little more than half of Phenomenon last night. It was pretty good. John Travolta (definitely straight in real life) is outstanding as always. I’m guessing his brain tumor will eventually reveal he‘s an alien who ingeniously built a series of UFOs?
Click to expand...

What did you think of the real thing?

KontradictioN said:
What did you think of the real thing?
Click to expand...

I like it. It’s a good primer/overview for someone like myself who is new to the subject, and it doesn’t reach too far.

I’m curious to see the rest of it and how much photographic/video evidence comes out of this. IMO, eye witness accounts are worth very little because we’ve seen the problems with relying on those when it comes to pop culture conspiracies (Elvis is alive, Alien abductions, seeing Jesus/angels, etc. )

It has focused on its best evidence so far, as in whatever physical evidence exists, so that‘s good.

KontradictioN said:
Actually, I think the studies of these things and the attempts to reverse engineer them are exactly why our defense budget is so bloated.
Click to expand...

That documentary discusses that. Actually it covers just about all aspects regarding UAPs.

1. Visitations started after we detonated the H-bomb. One scientist remarked that if we accept the Bouncer Dimensional Theory (I don't know what that is) that those three bombs that were dropped or detonated may have done damage in someone else's world. Many of the sightings are around our nuclear complexes.

2. The US does have man-made UAPs that were developed via reverse engineering.

4. Military Industrial complex is behind or controls all things Alien. Info etc... If it's released it's because they allowed it.

5. There's possibly a base in the dark side of the moon. Haha

Interesting documentary. It covers a lot more than what I've mentioned above. 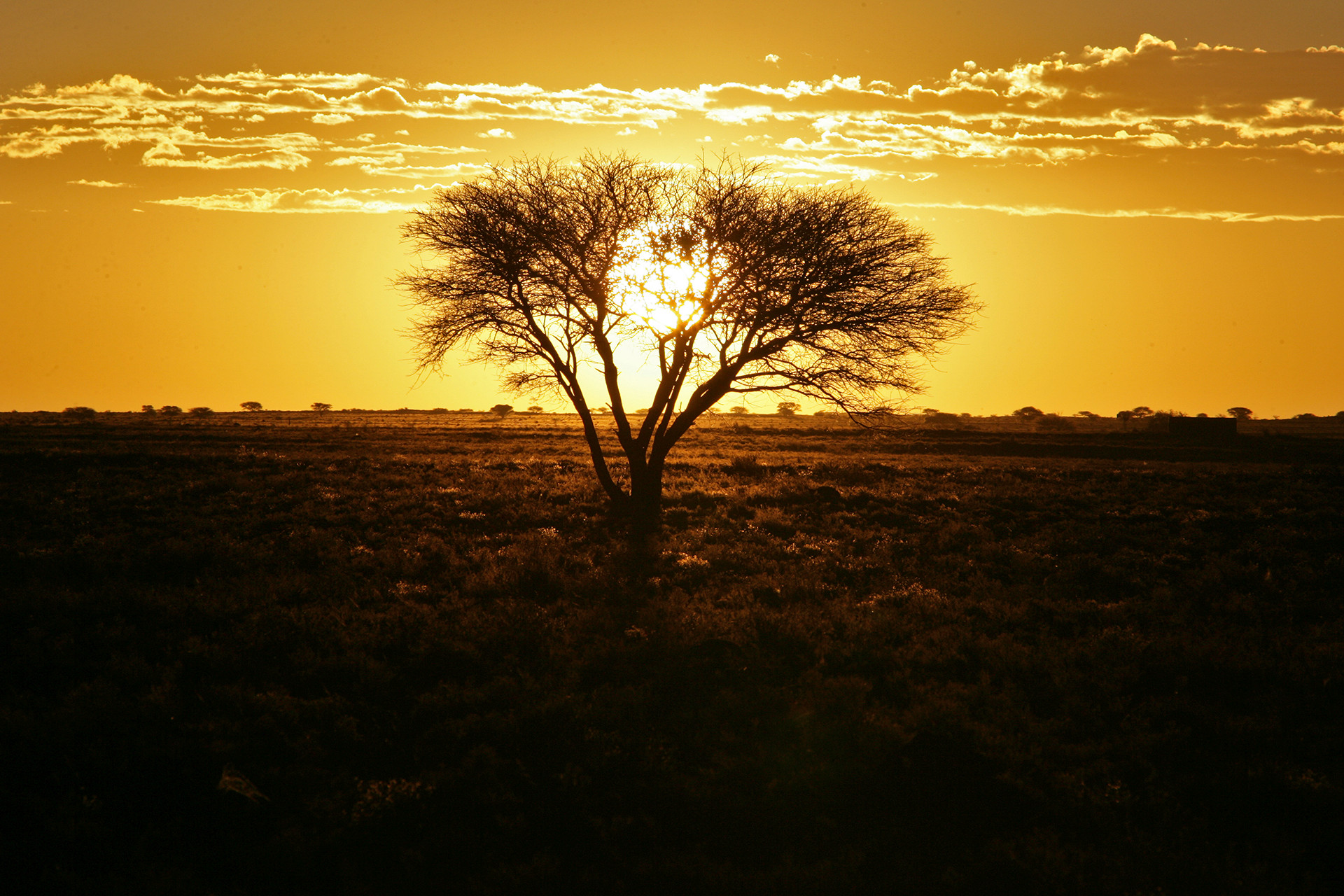 A feature-length documentary film about a UFO sighting witnessed by dozens of students in rural Africa.

PatsFans.com Supporter
stop denying you are a space alien come to our planet to eat feces and corner the pinhead market...

PatsFans.com Supporter
2020 Weekly NFL Picks Winner
Friday False Flag news dump was about what most of us expected. They have no clue. 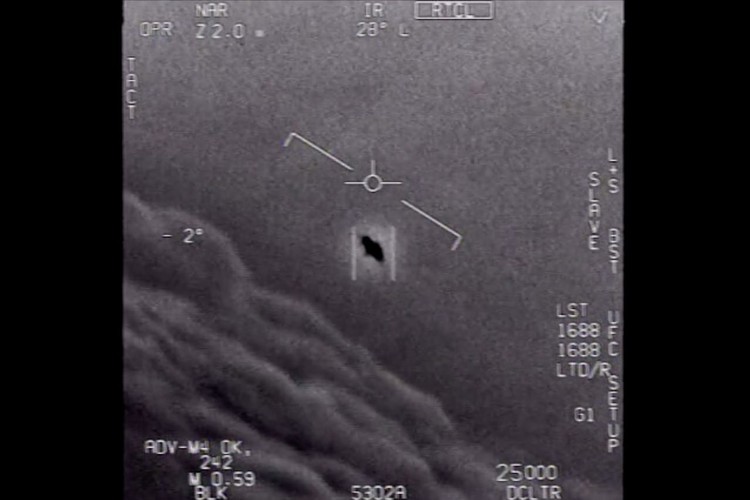 WASHINGTON—U.S. intelligence officials have examined more than a dozen sightings of unexplained aerial objects that displayed no visible propulsion or that used technology beyond the known capabilities of the U.S. or its adversaries, according to a senior U.S. official describing a new report.

The instances were among 144 studied by intelligence officials for the long-awaited report, but weren’t offered as evidence of possible alien activity—though that prospect wasn’t definitively ruled out. Instead, officials said greater technological understanding may be required to determine what was behind many of the unexplained cases.

“ Some of those could require some scientific advances on our part to allow us to better understand what it is that we’re observing,” said one of the officials. “It’s clear that we need to improve our capacity to further analyze remaining observations.”

Eighteen of the cases involved objects that displayed patterns of flight not well explained by current knowledge of propulsion and technology, the officials said.
Click to expand...

Both China and Russia are believed to have experimented with hypersonic technology, but Friday’s report doesn’t support a conclusion that those countries were involved in the unexplained flights.

“There’s no evidence that foreign government systems account for any of the events described,” one of the officials said.
Click to expand...