PatsFans.com Supporter
2019 Weekly Picks Winner
2021 Weekly NFL Picks Winner
Welcome one and all to another year of Jets suckage, as the countdown continues toward a full half-century since their last championship season, 1968-'69.

The hallowed tradition of this thread might be seen by many as mere diversion, an ephemeral source of transitory amusement. Yet, the veterans here realize its role as a vital public service -- informing and enlightening those otherwise oblivious to that morbid franchise's scurrilous, soulless transgressions against the Patriots, mankind at large, and all that is true and good. Our pledge is to keep the beacon of righteousness forever trained laser-like on East Rutherford's green slimy scourge.

For the uninitiated, here is a partial historical recap of the Green Beans’ violations and gaffes, in no particular order:

More to come … please chime in with your own border-war lowlights.

Remember, folks: "Jets Suck" is not simply about them sucking on the field of play. That almost is peripheral to the true essence of Green Beans suckage, as bad as they can be between those white lines. They suck first and foremost as an organization devoid of scruples, integrity, honesty, proper hygiene or other remotely redeeming qualities.

Finally, we cannot forget Jets fans. Few words do them justice. We'll sum it up thusly via these three ambassadors of angst (l to r): Donny Delusion, Fito Fallacy, and Marty Misbelief.

I still can't believe what happened with the Revis "tampering investigation". **** the nfl front office and the jest. May they remain a joke until the end of time.


Sent from my iPhone using Tapatalk

Jets suck thread means we are officially on to the 2016 season!

I think they'll fall off a little this year. And I think that without any bias. They don't have the most cap space, even if Fitz comes back he'll likely revert into old Fitz once he gets his payday. Good chance a lot of guys like Ivory and Wilkerson don't come back.

brandon marshall will never make the playoffs. **** him and his alter ego's.
T

That was photoshopped by a Jets fan in his mother's basement.
T

2021 Weekly NFL Picks Winner
Aren't the jets about to enter cap trouble, and they do not have an elite qb?

Tunescribe said:
That was photoshopped by a Jets fan in his mother's basement.
Click to expand...

Which Jets fan in his mother's basement?

Clonamery said:
Which Jets fan in his mother's basement?
Click to expand...

The one who never has kissed a girl and fantasizes about it obsessively. Which covers most of them, so take your pick.

PatsFans.com Supporter
Sooner or later a thread over there will be "This is the year! Part XI"

Brady_to_Moss said:
Sooner or later a thread over there will be "This is the year! Part XI"
Click to expand...

I'm waiting impatiently for their 50th straight year without a title. Just three seasons to go. We'll have to make T-shirts or something.

Tunescribe said:
I'm waiting impatiently for their 50th straight year without a title. Just three seasons to go. We'll have to make T-shirts or something.
Click to expand...


I will make a donation to get this off the ground..no question. A+ idea

It was fun last season to watch the Jesters and their fans come so close to the playoffs and predictably puke all over their jerseys at the last moment.


Agreed. Glad to see it's back. Feels like a hole in my soul when the "Jets Suck" thread isn't active.

And to get it started from our end... 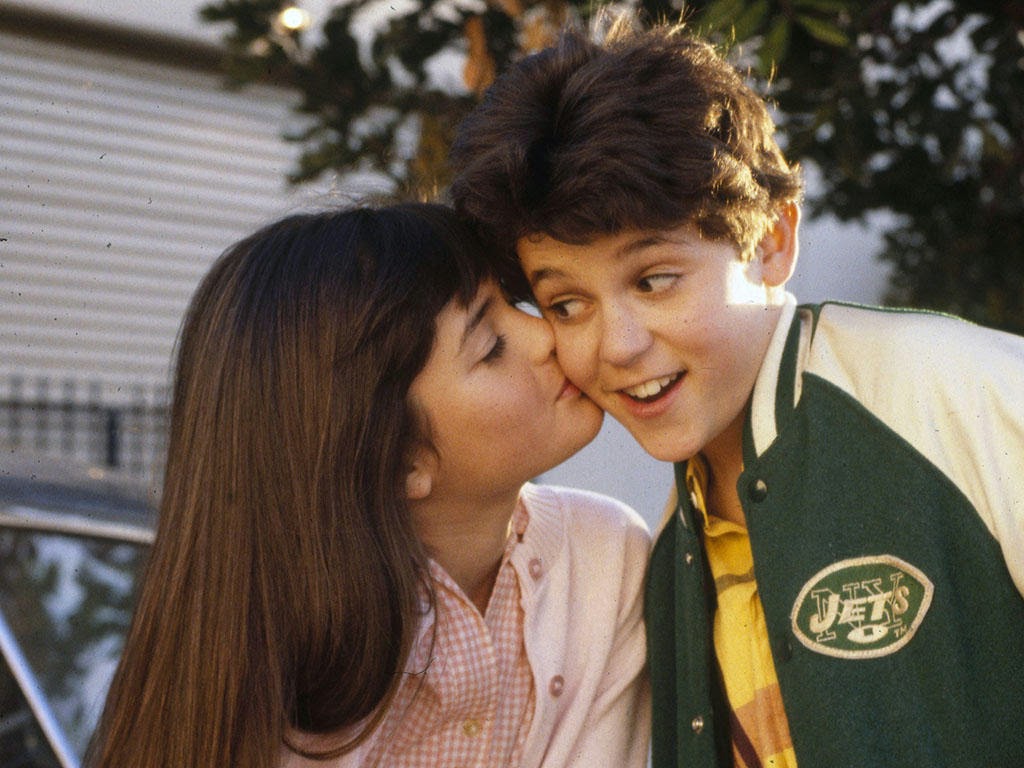 Ochmed Jones said:
Aren't the jets about to enter cap trouble, and they do not have an elite qb?
Click to expand...


As far as I know they are. Revis won't be better than he was this year which was slightly above average. Fitzy will probably be back, but I doubt he has the same steady year he had this year. Wilkerson most likely walks as well. They aren't in good shape.

P
NEW ARTICLE: Like The Patriots, the Jets Haven’t Had Much Luck Either When it Comes to Drafting Receivers
2