Dead raccoon gets a sarcastic candlelit vigil complete with flowers, cards and a CIGARETTE

Staff member
I don't know if this is cute, or kinda sick.


Dead raccoon gets a sarcastic candlelit vigil complete with flowers, cards and a CIGARETTE after council workers ignored it for 12 hours
By Dailymail.com Reporter

When a dead raccoon was spotted on a Toronto sidewalk, city officials were simply expected to remove it.

But as the animal's remains lay on the streets, without the authorities taking the appropriate action, passers-by started to mourn its passing. 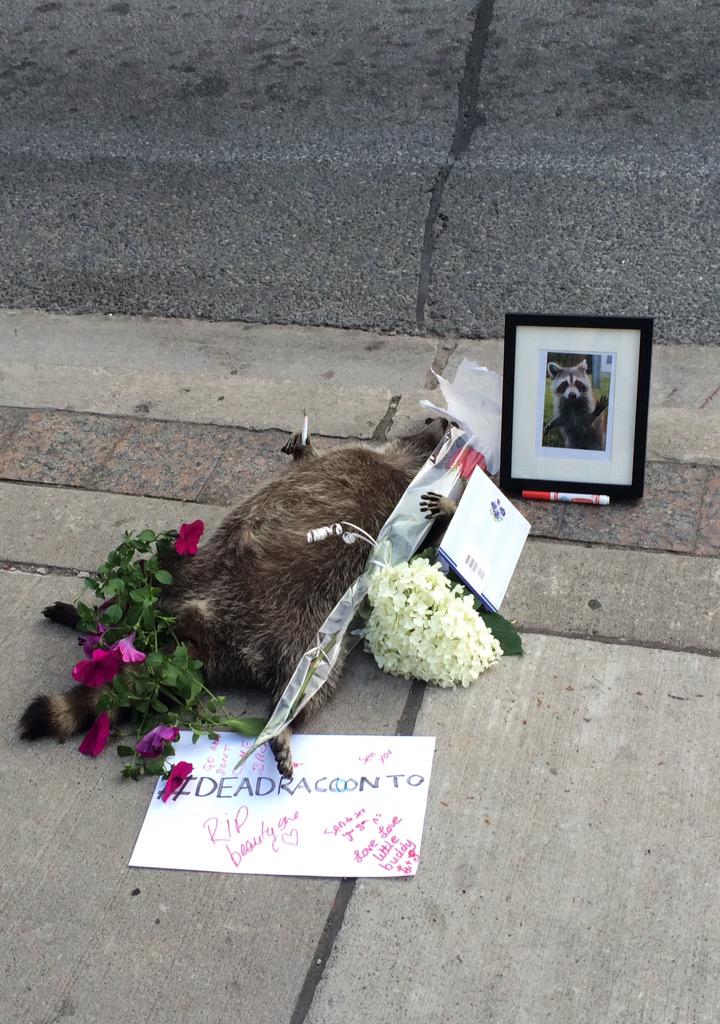 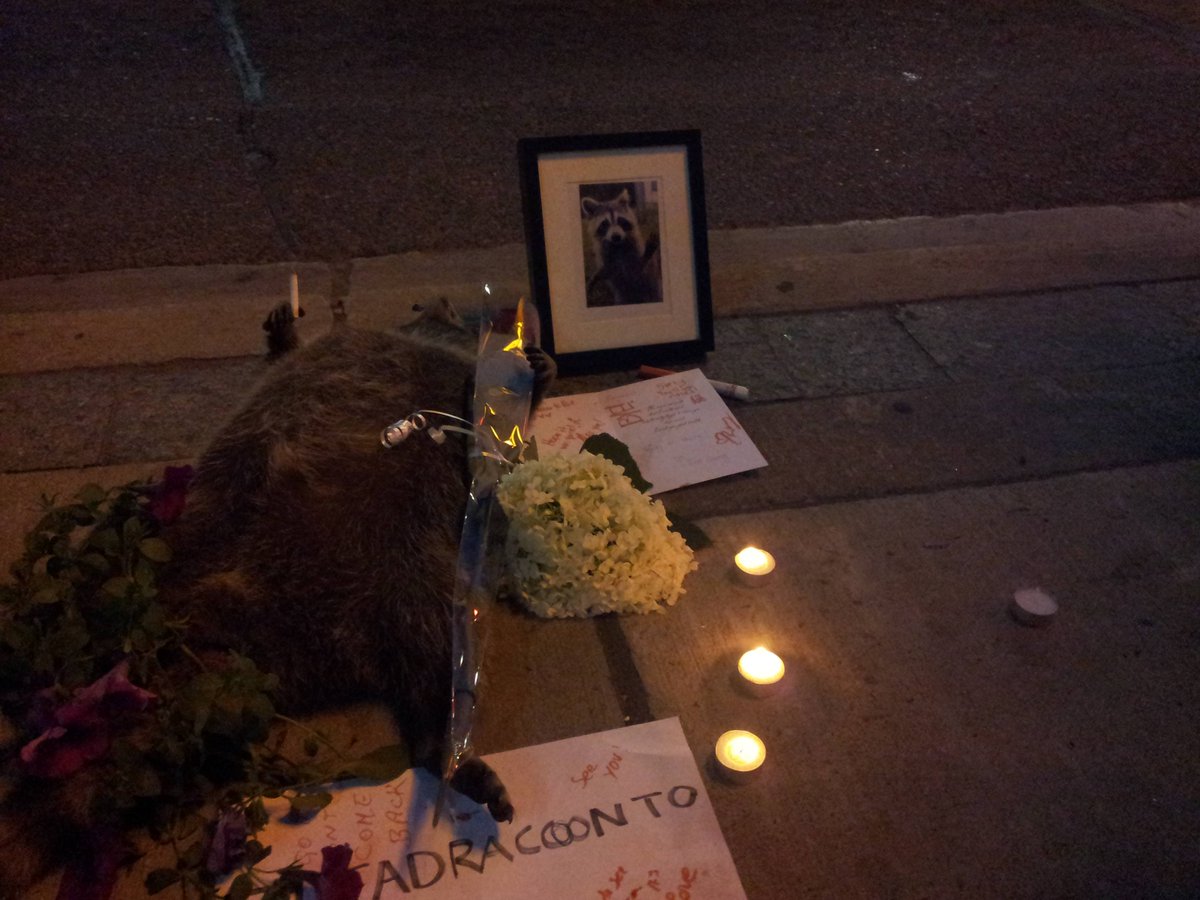 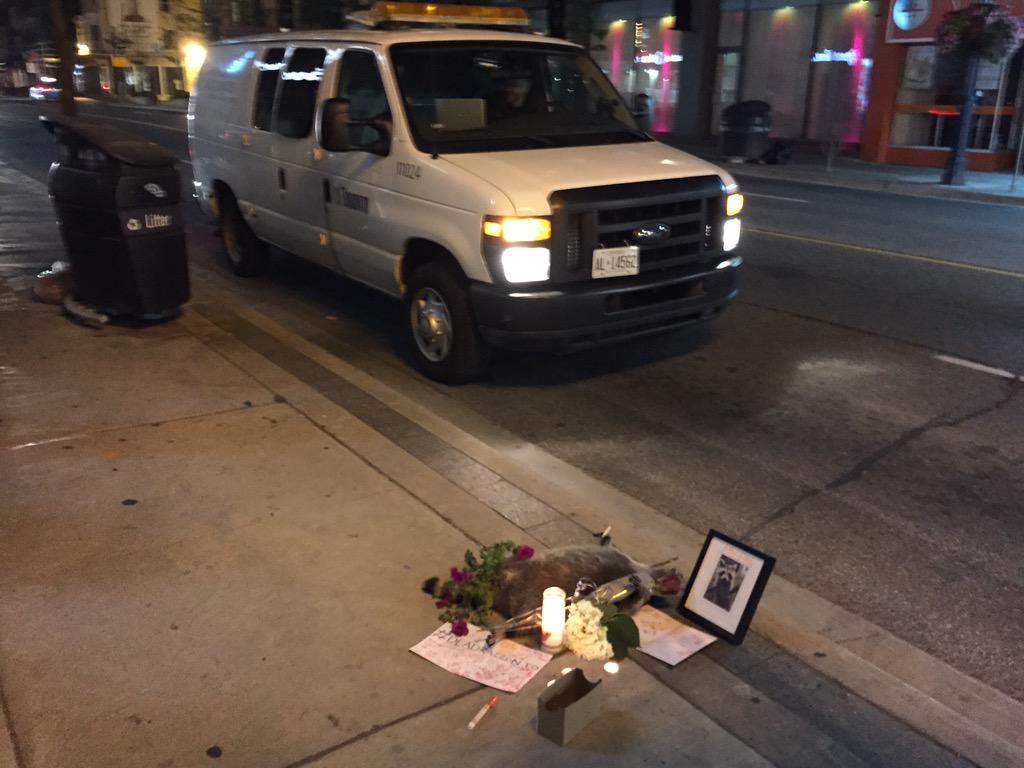 PatsFans.com Supporter
2020 Weekly NFL Picks Winner
That's amazing. I laughed throughout that entire article.
You must log in or register to reply here.

D
OT: The Case for Eliot Wolf to be Elevated to General Manager in Front Office
2 3

Wednesday at 11:36 AM
DropKickFlutie
D